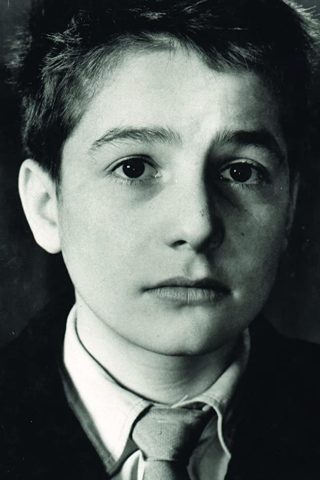 Jean-Pierre Léaud is not everybody’s cup of tea for sure, but will remain an important name in film history. As an actor he can be adored or hated for exactly the same reasons: he is one of those rare players that directors let improvise his dialogue, which gets on certain viewers’ nerves while it fascinates others. The same is true for his very personal staccato diction and elocution and his many mannerisms, the most obvious one being his way to run his hand through his long hair. But there is no denying Léaud is not just another actor, whether you love him or are allergic to him. The son of actress Jacqueline Pierreux and scriptwriter/assistant director Pierre Léaud, Jean-Pierre started acting very early. Indeed, he was only thirteen when he first appeared on a screen, playing a small role in a swashbuckling film directed by veteran Georges Lampin “la Tour, prends garde!” (1957). And he was still only fourteen when he answered an ad placed in a newspaper by François Truffaut, who was seeking a young actor able to play Antoine Doinel, a troubled adolescent, in his first feature film “The 400 blows”. Jean-Pierre was tested among a hundred other candidates and proved so amazingly spontaneous and so gifted for improvisation that not only was he hired but he would go on to play the role in four subsequent Truffaut semi-autobiographies concluding with “Love on the run” (1978), a unique experience indeed. Thanks to Truffaut he was introduced to the other stars of the French New Wave, mainly Jean-Luc Godard for whom he would appear in eight films and one TV film, and gradually became their icon. Not too sure about his acting talents, he planned to become a director (which he actually did only once) and worked as an assistant to Truffaut and Godard. But his success both as Truffaut’s alter ego and as the leftist movie makers’ spokesman encouraged him to go on playing rather than directing. “Masculin Féminin” (1966) by Godard even earned him an Award for Best Actor at the Berlin Film Festival. An ardent leftist militant himself, he worked with equally committed directors, including abroad. He was in Italian Pasolini’s “Porcile” (1968), in Polish Skolimovski’s “Dialog 20-40-60” (also ’68) Brazilian Carlos Diegues’ Os herdeiros (1970) and Glauber Rocha’s Der Leone have sept cabeças (1971). Bertolucci also hired him for “Last tango in Paris” starring Marlon Brando (who so petrified Léaud that he could not play his scenes alongside him), but this one was filmed in Paris. This busy period ended after an excellent role in a classic art movie in the French style: Jean Eustache’s “La maman et la putain”. In the late seventies and throughout the eighties Léaud worked irregularly, mainly on television, occasionally giving a crazy performance in a mainstream film, as was the case in Josiane’s Balasko crime comedy “Les keufs”, for which he got a César nomination. But he made an exciting comeback in the nineties when several “new New Wave” directors hired Léaud to pay homage to their elders. Among them French movie makers such as Olivier Assayas, Danièle Dubroux , Serge Le Péron or Bertrand Bonello and foreigners like Finnish Aki Käurismäki and Taiwanese Tsai Ming-Liang. A second youth for eternally young, rebellious, ill-at-ease, annoyingly romantic,touchingly annoying Jean-Pierre Léaud, whose round face staring at the camera in the last shot of “The 400 blows” will never be forgotten. 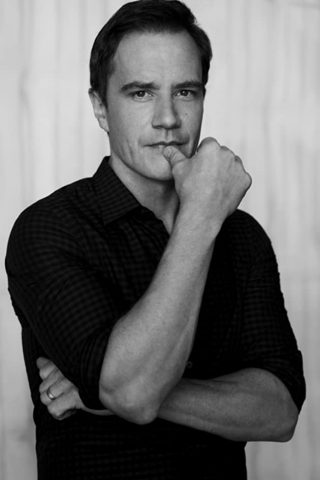 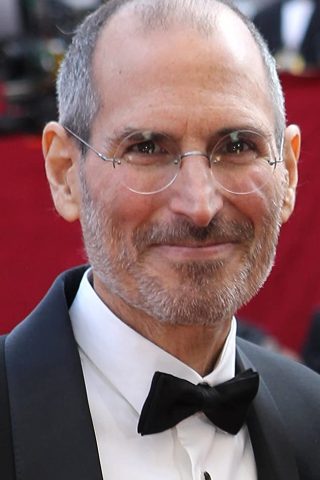 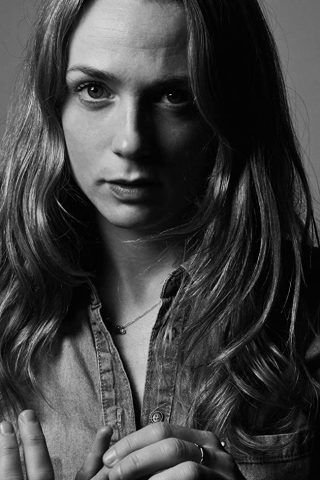 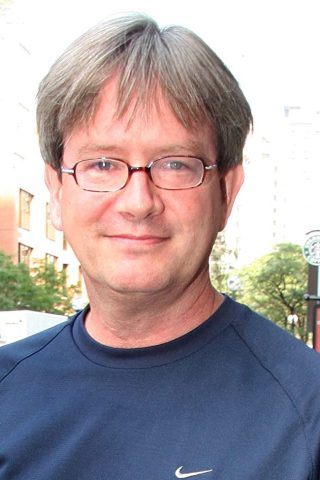