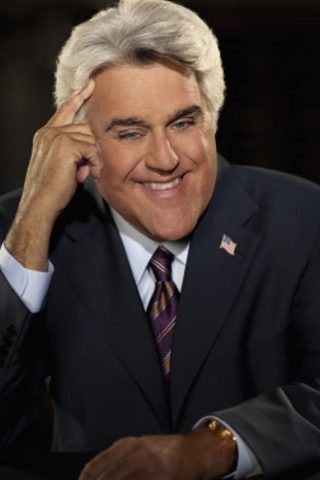 Jay Leno began his career in night clubs, where he worked 300 nights a year before hitting it big in 1992 with his own late-night talk show, The Tonight Show with Jay Leno (1992). By that time he had appeared on television, acted in a few films (American Hot Wax (1978)) but hit paydirt with his late-night television appearances (he made a record number of visits to Late Night with David Letterman (1982)); for several years, he served as Johnny Carson’s permanent guest host on The Tonight Show Starring Johnny Carson (1962). A big, sweet guy with a very good comedy routine, he vied with David Letterman to inherit Carson’s seat when Johnny retired in 1992. His victory was well-publicized, but empty, though he did gain a measure of revenge when his show beat Letterman’s for the Emmy in 1995. Though he consistently lost in the ratings to Letterman except on special occasions, like Hugh Grant’s first TV appearance after his encounter with Divine Brown, he surged ahead in 1996, as CBS plunged further into oblivion. 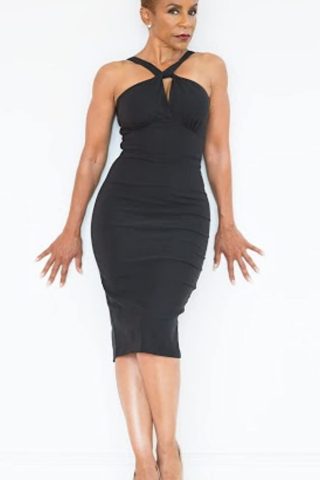 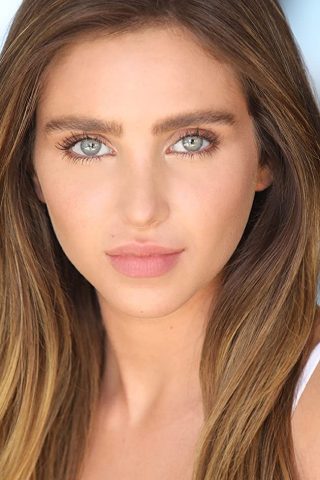 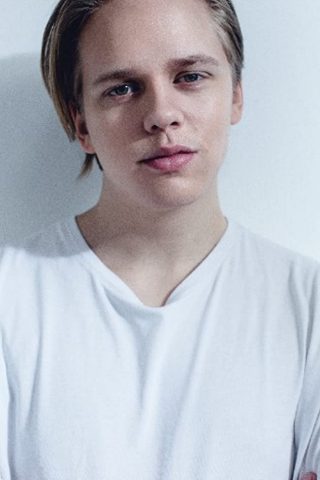