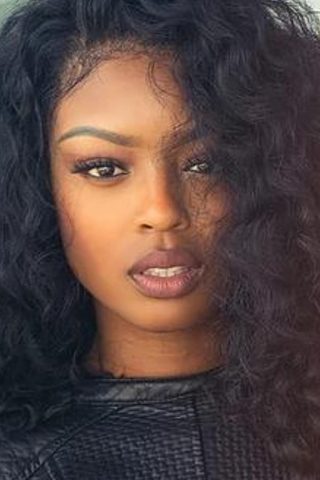 Javicia Leslie was born in Augsburg, Germany. She moved to Maryland at a young age and was raised in Upper Marlboro near Washington, DC. Her first stream of work began as the lead for the television film, Killer Coach. Javicia has continued to work ties with series such as MacGyver, Chef Julian, and Prototype. In 2017 she filmed a role as one of the leads in the film – ” The Family Business”, based on the NY Times best selling author, Carl Weber. In 2018 she landed her first series regular role as Ali Finer in “God Friended Me” as the sister to Brandon Michael Hall for CBS. Along with film, television, and commercials, Javicia has performed in many plays. These plays include August Wilson’s Seven Guitars, Ntozake Shange’s For Colored Girls, and Bob Fosse’s Chicago. Javicia Leslie is also trained in Muay Thai, Boxing, Weapons, Dance, Track, and Swimming and regularly trains in an extensive Fitness Bootcamp. 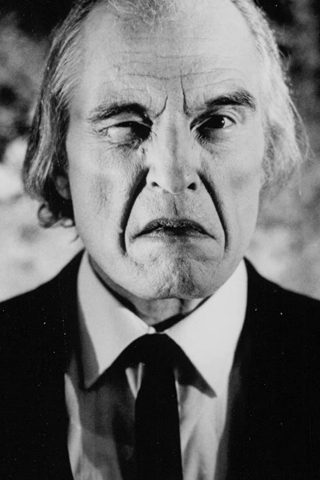 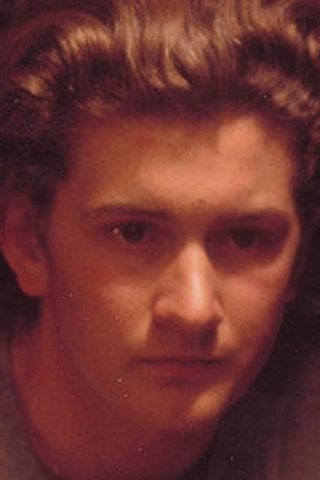 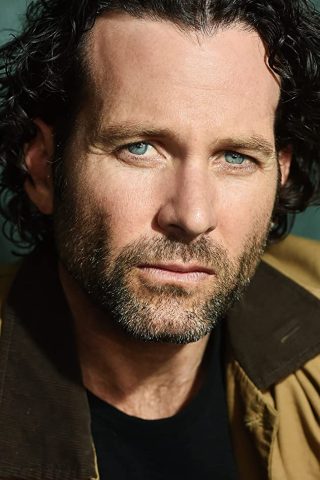 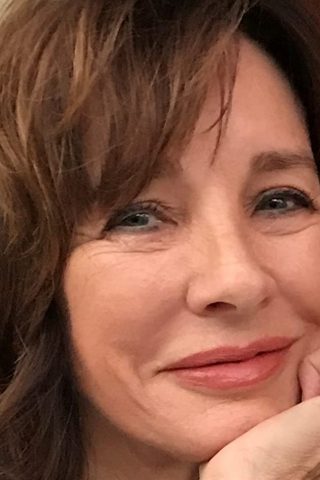