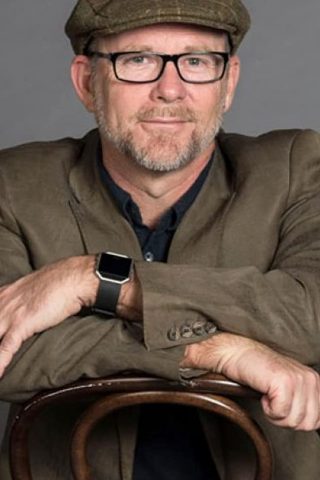 Jason Connery has appeared in over 30 films, television movies and series, combined, since his breakthrough role as “Robin Hood” in the UK television series Robin Hood (1984) in 1985.

The son of Sean Connery and Diane Cilento, Connery grew up in London and Scotland. He attended boarding school at Somerset, where he received a half-scholarship for swimming and held the under-16 freestyle record for the south of England. Connery’s interest in acting developed while studying at the Gordonstoun School for Boys in the north of Scotland. He started the Inter-House Players Group – wherein two houses combine to put on one play each term. Connery also took on directing duties and directed fellow classmate Edward Wessex (aka Prince Edward) in “Hotel Paradiso”. Connery was accepted to The Bristol Old Vic Drama School and, one year later, to Perth Repertory Company in Scotland. For six months, he did weekly repertory work, acted, and worked as the assistant stage manager in an effort to earn his Equity card. He worked hard, rehearsing one play by day and performing another by night, learning as much as he could along the way.

In 1996, he married actress Mia Sara and they have one son, Dashiell Connery. The couple divorced in 2002. He is most proud of his role as father to Dashiell Quinn Connery, whom he refers to as “the most wonderful person I know”. Connery now resides in Los Angeles and spends every bit of free time with his son. Connery feels that, as an actor, he continues to grow because every job is a new and exciting challenge. He credits his mother and father, who inspire him in many ways, for his drive and his ability to survive and persevere in an unpredictable business. He is also inspired by live theatre – an inspirational journey unique to performance, in one moment, with one audience – that will never be duplicated. Most importantly, it is his son who inspires him to be a loving, nurturing human being and to hold close what is dear in life. Through affiliations with Coventry University’s new filmmaking facility and the “Independent Filmmakers Group”, he is working to educate and support the next generation of filmmakers. He recently wrapped Shoebox Zoo (2004) in the UK after two seasons and has completed three films in America – Hoboken Hollow (2006), The Far Side of Jericho (2006) and Night Skies (2007). After achieving success as an actor for two decades, Connery is working behind the cameras with his recently formed production company, “Unconditional Entertainment”. The company, headed by Connery and Ricki Maslar, currently has several projects in development for film and television. “Unconditional” has announced Connery’s directorial debut with the film Pandemic (2009). 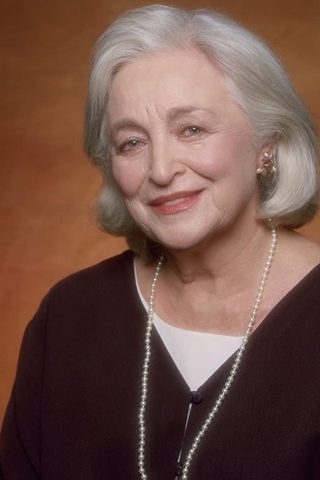 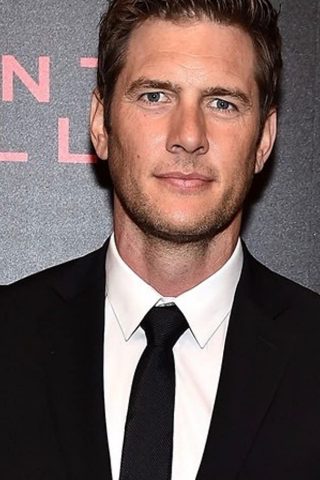 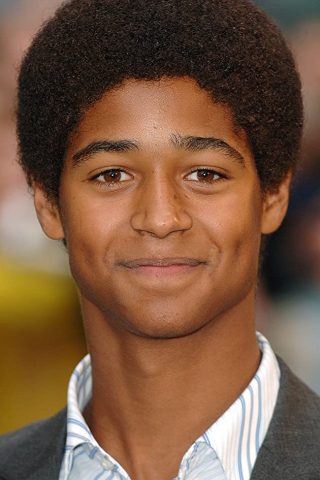 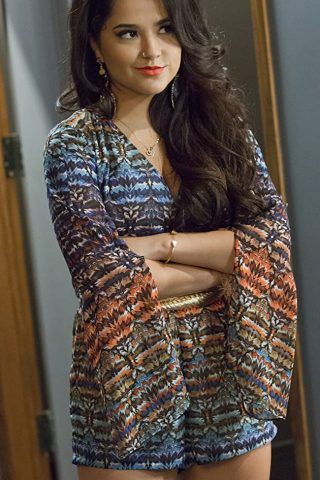