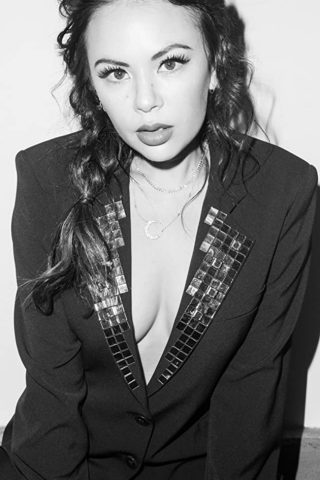 Janel Parrish is an American actress and singer who portrayed Mona Vanderwaal in Pretty Little Liars (2010).

She was born Janel Meilani Parrish on October 30, 1988 in Honolulu, Oahu, Hawaii, to parents Joanne (Mew) and Mark Phillip Parrish. Her mother is of Chinese descent and her father is Caucasian. Her sister, Melissa Nohelani, is eight years her senior. At age 6, Parrish began piano lessons, and within a year was also studying acting, singing, tap dance and jazz dance. She was educated at Moanalua Elementary and Moanalua High School, but left after ninth grade to be home schooled. At 14, she moved to Los Angeles with her family. That same year, she entered the talent competition Star Search (2003), but did not progress further than the first round.

Parrish began her acting career in 1996 with the role of Young Cosette in “Les Misérables”, first performing in the U.S. national tour and then transferring to the Broadway production. She subsequently guest starred in various television series, before landing her breakthrough role as Jade in Bratz (2007). Three years later, she was cast in her most notable role, Mona Vanderwaal, in Pretty Little Liars (2010). Parrish won four Teen Choice Awards for her performance throughout the series’ run.

In addition to acting, Parrish also competed in the nineteenth season of Dancing with the Stars (2005), in which she finished third, and released her first single as a singer-songwriter in 2007 through Geffen Records. 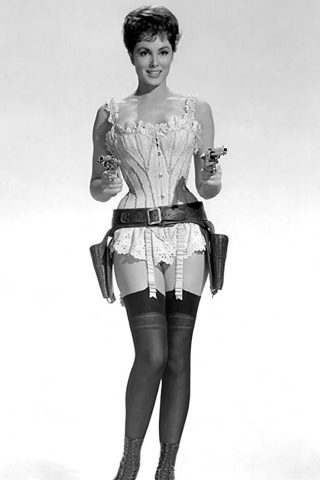 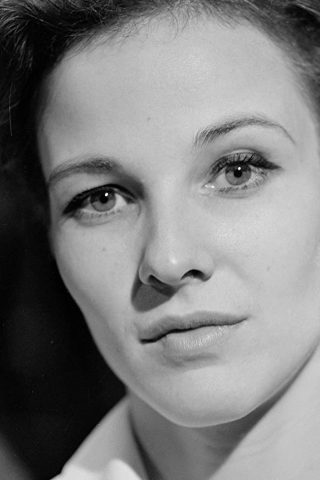 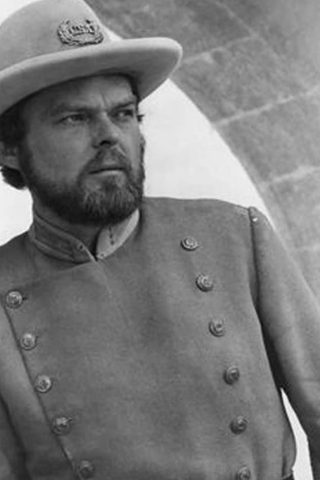 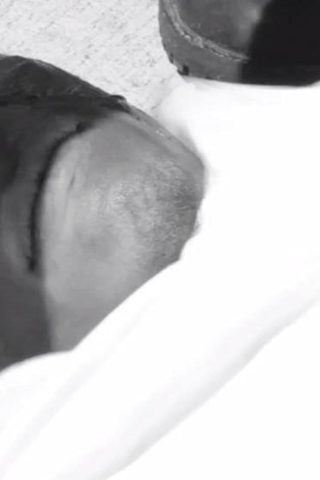