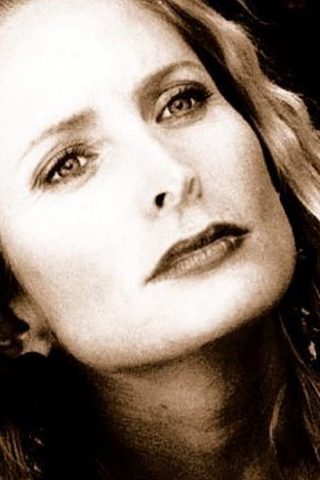 The youngest of five happy children, Jane Sibbett was born in Berkeley, California to William Ryan Sibbett IV and social butterfly “Sis” Gaines Sibbett. After a few years in Orinda, California, the Sibbett family moved to the idyllic island of Alameda where destiny bellowed at her daily in the form of a gruff neighbor. It was here that her best friends’ father would announce daily upon her always shy, red-cheeked arrival, “Here is Jane Sibbett — Star of Stage, Screen, Radio, and Television!” In the late 70s Jane did become a teenage DJ and station manager at K-RAT in Sacramento, California, as well as make her theatrical debut at the Eagle Theater. Though always dreaming of being a writer, Jane so loved being able to lose her still shy self in acting, she applied to enter the theater program at UCLA, gaining a spot on the prestigious Acting Continuum under magnificent Jennifer Penny Rountree. Upon graduating from UCLA, Jane continued working with the women of the Continuum, going on to act, write and co-produce several long running, much lauded plays in Los Angeles. Jane’s acting career continued to keep her busy enough that even her honeymoon with writer/producer/director Karl Fink had to be squeezed into a hiatus week before the wedding. She and her husband remain busy and blissful in ongoing collaboration with one another and their three children on an animal packed farm in Southern California. Jane’s best friends remain so after nearly 40 years and their father, who heralded Jane’s destiny, is most gratefully still looking for his due in her continuing success. 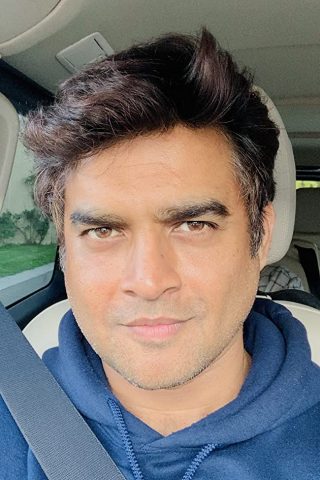 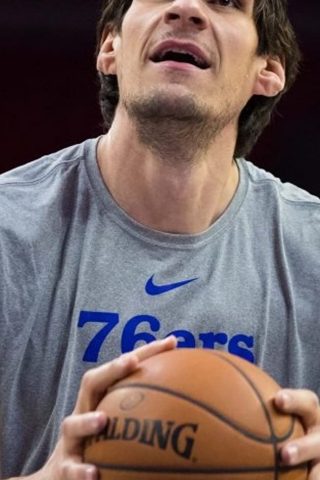 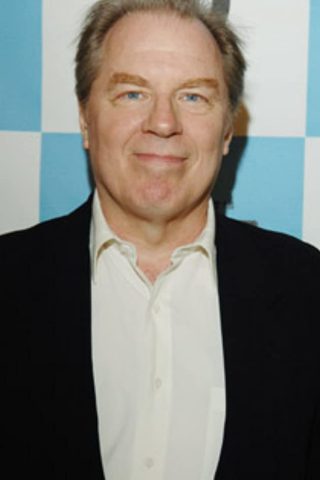 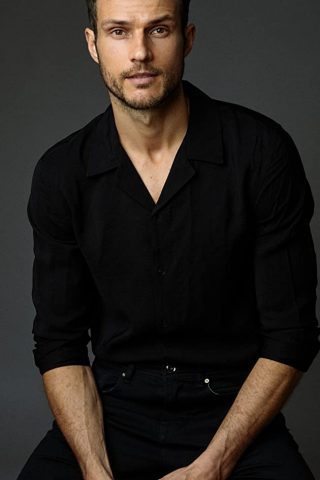