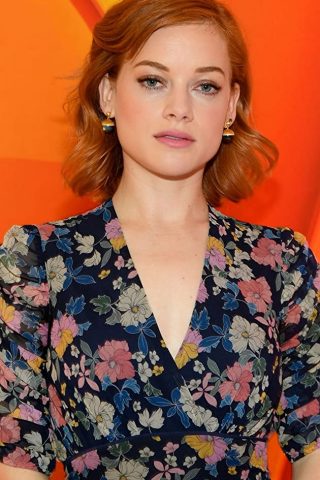 Jane Levy was born on 29 December 1989. She was born in California, USA. Jane attended Sir Francis Drake High School in San Anselmo, California. While in school, she was on the hip hop dancing team and was captain of the soccer team. During that time, she also appeared in Community Theater productions of Annie and The Wizard of Oz. She attended Goucher College for a semester. After that, she attended the Stella Adler Studio of Acting in New York City. Jane Levy was born and raised in a small and well-mannered family. Jane Levy used to live with her parents that include her father, her mother and her siblings. Jane Levy family always supported her in each and every step of her life either it was in her career life or her education life.

Levy moved back to Los Angeles after two years in New York City. Levy was cast as Mandy Milkovich in a five-episode role on the Showtime series Shameless (2011) within a few weeks of returning to the West Coast. In March 2011, she landed the first lead role of her career on the sitcom Suburgatory (2011), with Jeremy Sisto and Cheryl Hines. On May 9, 2014, Suburgatory (2011) was canceled by ABC after three seasons. Levy was named by both TV Guide and TheInsider.com as one of the breakout stars of 2011, and was included on the top eleven list of funniest women compiled by AOL. Forbes named her as one of the handful of entertainment stars on their list of 30 under 30 who are “reinventing the world” (a list of the brightest stars of the future). Noting that Suburgatory (2011) was “one of the big hits of the new [TV] season” and that Levy would be seen in two upcoming films, Forbes called her “one to watch”. Levy appeared in two films in 2012, Fun Size (2012) and Nobody Walks (2012). Released before Halloween, Fun Size (2012) co-starred Victoria Justice and comedian Chelsea Handler. While filming it, Levy was disappointed that she failed to meet co-star Johnny Knoxville, as he was on set for the one week of shooting that she was not. Levy later starred in the 2013 remake of the horror classic Evil Dead (2013), as the drug-dependent Mia, replacing Lily Collins, who had originally been cast. The following year, she starred in two independent films, About Alex (2014) and Bang Bang Baby (2014). In 2015, Levy co-starred opposite Rene Russo in Frank and Cindy (2015). In 2016, Levy starred in her Evil Dead director Fede Alvarez’s horror film Don’t Breathe (2016), the story of friends who break into the house of a wealthy blind man. Also that year, she starred with Lucas Till in Monster Trucks (2016), Paramount Animation’s first live-action/CGI film, directed by Chris Wedge. In 2017, Levy has appeared in I Don’t Feel at Home in This World Anymore. (2017) directed by Macon Blair, and will star in zombie comedy Office Uprising (2018). She played the female lead in the The Pretenders (2018), a romantic drama directed by James Franco. Also in 2017, Levy appeared in the Showtime series Twin Peaks (2017). 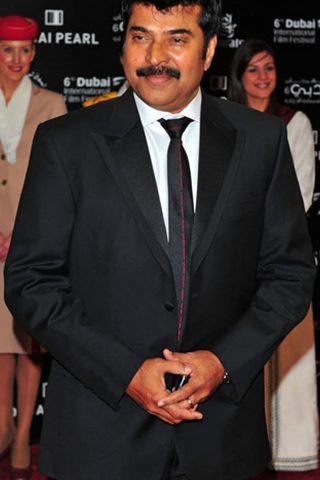 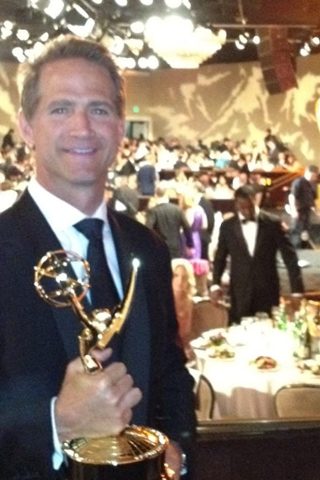 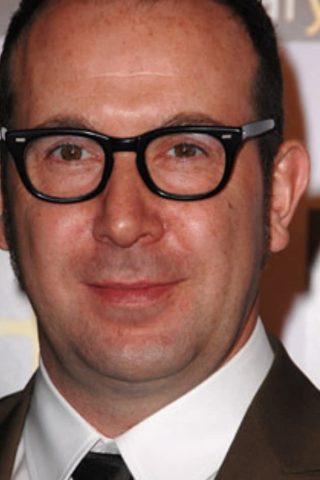 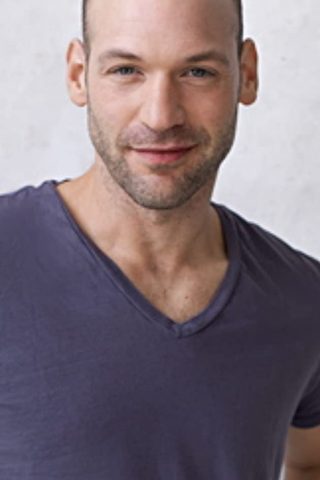