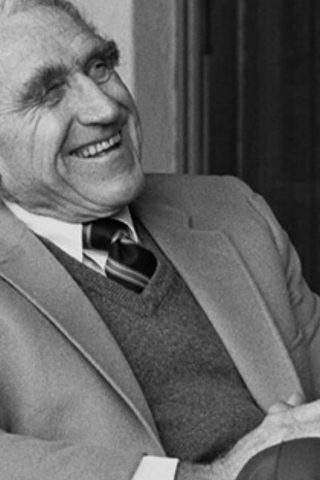 Born on October 1, 1921, in White Plains, New York, gruff veteran character actor James Whitmore earned early and widespread respect with his award-winning dramatic capabilities on Broadway and in films. He would later conquer TV with the same trophy-winning results.

The son of James Allen Whitmore and Florence Crane, he was educated at Connecticut’s Choate School after receiving a football scholarship. He later earned his BA from Yale University in 1944 before serving with the Marines in World War II. Following his honorable discharge he prepared for the stage under the G.I. bill at the American Theatre Wing, where he met first wife Nancy Mygatt. They married in 1947 and went on to have three sons together — Steve, Dan and actor/director James Whitmore Jr..

Applause and kudos came swiftly for Whitmore while under both the Broadway and film banners. After appearing with the Peterborough, New Hampshire, Players in the summer of 1947 in “The Milky Way,” Whitmore made a celebrated Broadway debut as Tech Sergeant Evans in “Command Decision” later that year. His gritty performance swept the stage acting trifecta — Tony, Donaldson and Theatre World awards. In later years Whitmore would often comment that most of his satisfaction came from performing on the live stage.

Hollywood soon took notice of Whitmore. Clark Gable happened to be starring in the film version of Command Decision (1948), and it was hoped that Whitmore would get to recreate his award-winning role. But it was not to be. Song-and-dance star Van Johnson, who was looking for straight, serious roles after a vastly successful musical career, was given the coveted part. The disappointment didn’t last long, however, and Whitmore made an auspicious film bow the following year with a prime role in the documentary-styled crime thriller The Undercover Man (1949) starring Glenn Ford and Nina Foch. Whitmore scored brilliantly with his second film as well. Battleground (1949), another war picture, was highly praised and the actor became the talk of the town upon its initial release, grabbing both the Golden Globe and an Oscar nomination for “supporting actor” for his efforts.

Hardly the handsome, matinée lead type, Whitmore nevertheless primed himself up for leading roles in a character vein and found a fine range of material come his way. He showed off his soft inner core as a religious, moral-minded family man opposite Nancy Reagan [Reagan] in the inspirational drama The Next Voice You Hear… (1950); featured his usual saltier side alongside Marjorie Main in Mrs. O’Malley and Mr. Malone (1950); ably portrayed a hunchbacked crook in The Asphalt Jungle (1950) and displayed customary authority as a security chief in the stoic military drama Above and Beyond (1952) starring Robert Taylor. Elsewhere, he played it strictly for laughs as a Runyonesque gangster partnered with Keenan Wynn in the classic MGM musical Kiss Me Kate (1953); portrayed a valiant cop fighting off gigantic mutant ants in the intelligent sci-fi thriller Them! (1954); a hard-hitting social worker in Crime in the Streets (1956) and even made the most of his small role as Tyrone Power’s manager in The Eddy Duchin Story (1956).

By 1959, the craggy-faced actor known for his trademark caterpillar eyebrows, turned more and more toward the small screen, with memorable roles in The Twilight Zone (1959), The Detectives (1959) (working again with Robert Taylor), Ben Casey (1961) and a host of live theater dramas. He also starred in his own series as attorney Abraham Lincoln Jones in The Law and Mr. Jones (1960), which lasted two seasons.

Every so often a marvelous character would rear its pretty head and interest him back to the big screen. Notable of these were his white man passing for black in the controversial social drama Black Like Me (1964); his weary veteran cop in Madigan (1968); and his brash, authoritative simian in the classic sci-fi Planet of the Apes (1968).

Divorced from wife Nancy after more than two decades, Whitmore married actress Audra Lindley, best known on TV as Mrs. Roper of Three’s Company (1976) fame, in 1972. The couple forged a strong acting partnership as well, particularly on stage, and maintained a professional relationship long after their 1979 divorce. Whitmore and Lindley were lauded for their appearances together in such plays as “The Magnificent Yankee,” “On Golden Pond,” “The Visit,” “Foxfire” and “Love Letters,” among others.

In the 1970s the actor transformed into a magnificent one-man-show machine playing such celebrated and inspiring historical/entertainment icons as Will Rogers, Harry Truman and Theodore Roosevelt. He disappeared into these historical legends so efficiently that even the powers-that-be had the good sense to preserve them on film and TV in the form of Will Rogers’ USA (1972); Give ’em Hell, Harry! (1975), which earned him his second Oscar nomination; and Bully: An Adventure with Teddy Roosevelt (1978).

In his twilight years, Whitmore showed he still had what it took to touch movie audiences, most notably as the fragile prisoner-turned-parolee who cannot adapt to his late-life freedom in the classic film The Shawshank Redemption (1994). On TV he continued to win awards, copping a TV Emmy for a recurring part on The Practice (1997) in the late 1990s. A household face in commercials as well, one of his passions was gardening and he eventually became the spokesman for Miracle-Gro plant food.

Whitmore remarried (and re-divorced, 1979-1981) his first wife Nancy briefly before finding a lasting union with his fourth wife, actress-turned-author Noreen Nash, whom he married broaching age 80 in 2001. Whitmore died of lung cancer on February 6, 2009, after having been diagnosed in mid-November 2008. 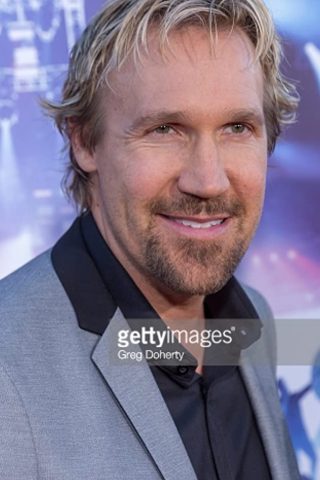 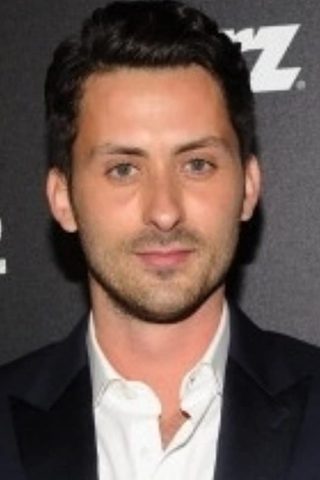 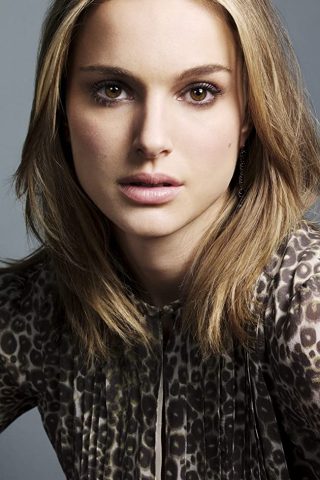 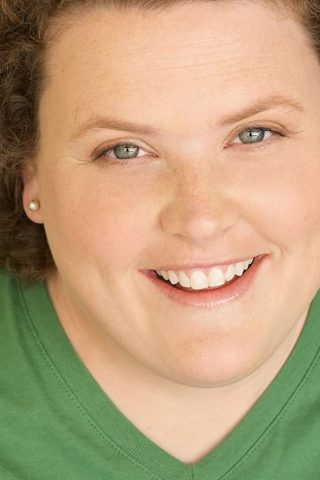