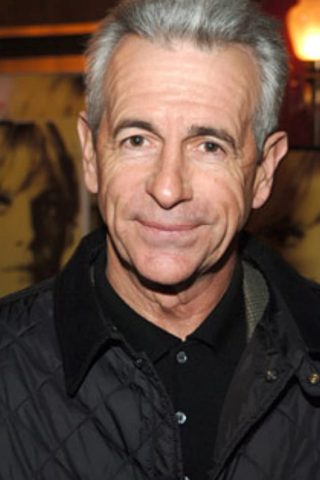 James Naughton, a handsome charmer and solid, reliable player on film and TV, is best-known for his magnetic work on the musical stage. The two-time Tony award winner for his cynical, “Sam Spade”-like detective in “City of Angels” (1990) and slick, shyster lawyer/razzle dazzler “Billy Flynn” in the revival of “Chicago” (1997), hails from Yale (School of Drama) and began scoring on Broadway in the 70s with his sharp portrayal as “Edmund” in “Long Day’s Journey Into Night”, and in his Broadway debut with “I Love My Wife”. He has also directed stage plays, such as Arthur Miller’s “The Price” and “Our Town” with Paul Newman and Jane Curtin. A number of TV series throughout the decades failed, however, to light up his name in Hollywood with Making the Grade (1982), Trauma Center (1983) and The Cosby Mysteries (1994), coming and going. The same goes with his steady, restrained work in the films, The Paper Chase (1973), The Glass Menagerie (1987), The Good Mother (1988) and The First Wives Club (1996). Best-known for his trustworthy husbands (well, not always) and well-dressed professionals, he has one of those strong, worldly faces you recognize but can’t place. Recently, Naughton has taken to the cabaret circuit where his simple, relaxed singing style has caught on, especially in his award-winning one-man show “Street of Dreams” which was comprised of a number of eclectic songs from country and western to contemporary pop to classic standards. His children Greg and Keira are also in the business. 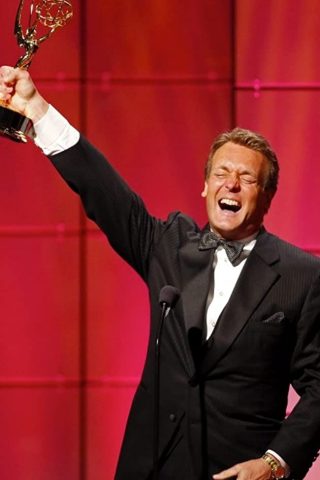 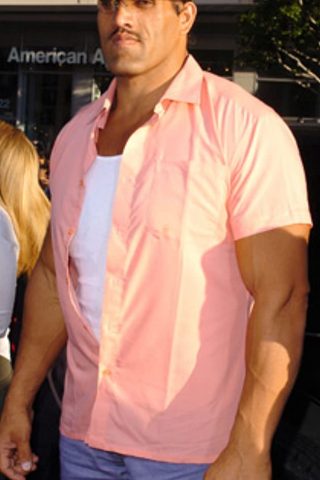 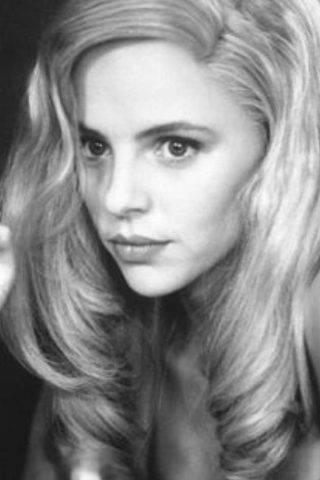 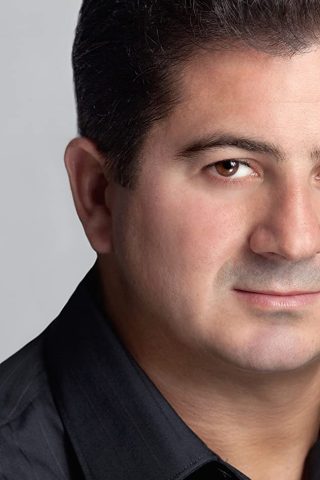