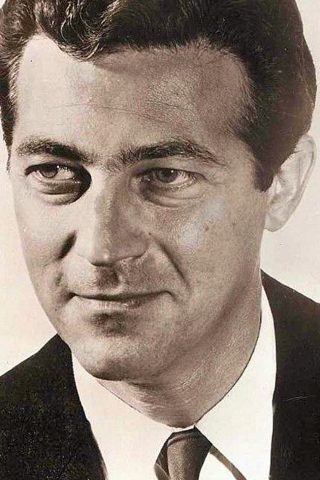 Veteran Broadway, TV and film actor James Karen was encouraged as a young man to take up an acting career by U.S. Congressman Daniel J. Flood, who was an amateur actor himself. In 1947 Karen made his Broadway debut in “A Streetcar Named Desire”, which led to appearances in over 20 Broadway productions. His television work began in 1948 with the telecast of “A Christmas Carol”, directed by pioneer television producer / director Fred Coe. Since then he has acted in over 100 television shows, including a stint as as Chief Justice Michael Bancroft on First Monday (2002) for CBS. In 1965 he began his film work in the low-budget sci-fi “epic” Frankenstein Meets the Spacemonster (1965) and now has an impressive resume of over 80 movies to his credit. He has also filmed a record-breaking 5,000+ television commercials, most while a spokesperson for the Pathmark Supermarket chain in the northeast US. He has been honored with the “Saturn Award” for Lifetime Achievement given by the Academy of Science Fiction, Fantasy and Horror Films. He has also been presented “The Buster Award”, by The International Buster Keaton Society. This award is given to the person who has demonstrated professional excellence in the tradition of Buster Keaton. 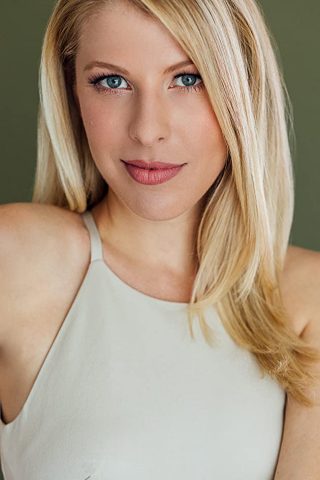 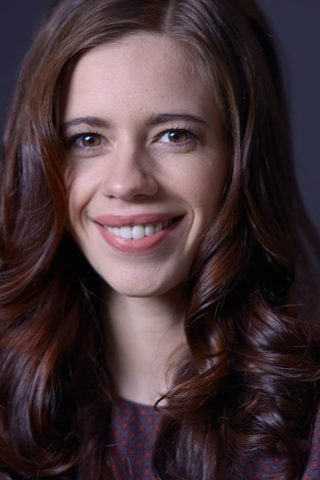 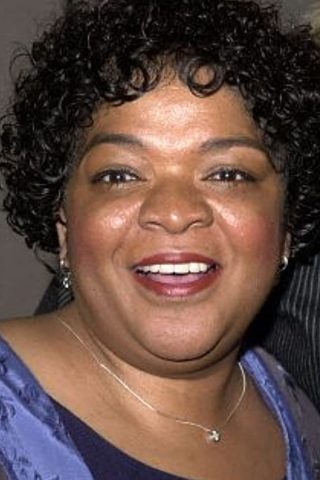