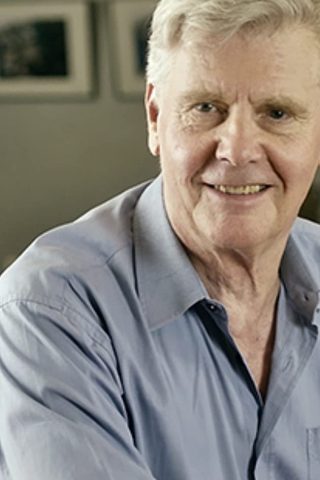 James Fox is the second of three sons, born to the theatrical agent Robin Fox and his actress wife Angela Worthington – aka Angela Fox. His brothers are the actor Edward Fox and the producer Robert Fox. He started acting as a child actor and used his real name, until he reached his early 20s. He trained at the Central School of Speech and Drama. He left for nine years from 1970 to 1979 to pursue Christian vocational work. His niece is the actress Emilia Fox and he has a half-brother to the actor Daniel Chatto. From his marriage to Mary Piper, he has four sons: Thomas Fox, born 1975; Robin Fox, born 1976; the actors Laurence Fox, born 1978; Jack Fox, born 1985, and one daughter, Lydia Fox, born 1979. He published a book, “Comeback: An Actor’s Direction”, in 1983. 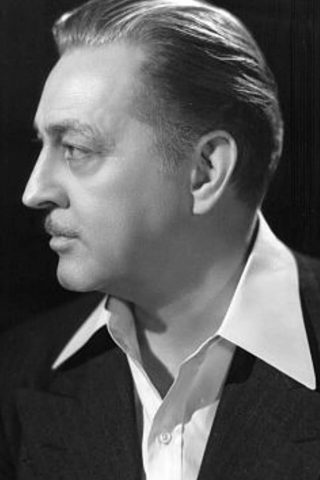 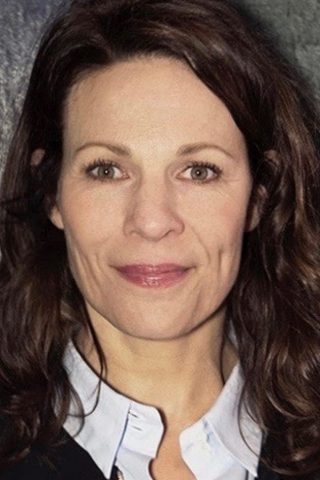 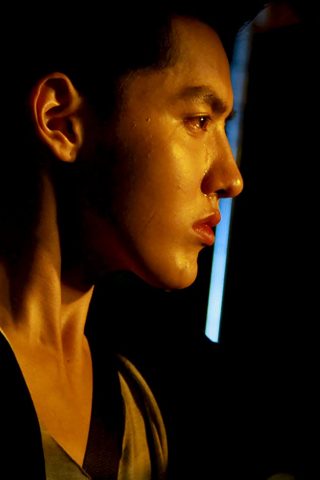 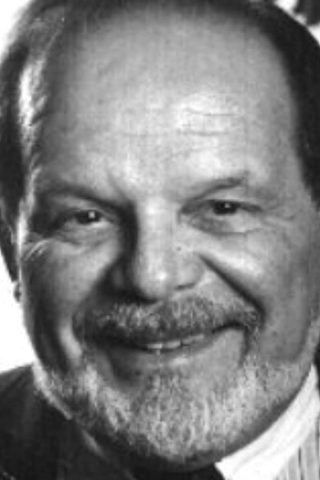