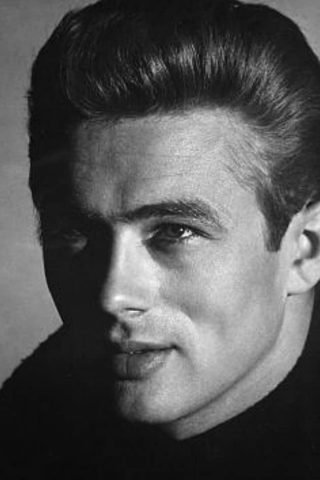 James Byron Dean was born February 8, 1931 in Marion, Indiana, to Mildred Marie (Wilson) and Winton A. Dean, a farmer turned dental technician. His mother died when Dean was nine, and he was subsequently raised on a farm by his aunt and uncle in Fairmount, Indiana. After grade school, he moved to New York to pursue his dream of acting. He received rave reviews for his work as the blackmailing Arab boy in the New York production of Gide’s “The Immoralist”, good enough to earn him a trip to Hollywood. His early film efforts were strictly small roles: a sailor in the Dean Martin and Jerry Lewis overly frantic musical comedy Sailor Beware (1952); a GI in Samuel Fuller’s moody study of a platoon in the Korean War, Fixed Bayonets! (1951) and a youth in the Piper Laurie-Rock Hudson comedy Has Anybody Seen My Gal (1952).

He had major roles in only three movies. In the Elia Kazan production of John Steinbeck’s East of Eden (1955) he played Cal Trask, the bad brother who could not force affection from his stiff-necked father. His true starring role, the one which fixed his image forever in American culture, was that of the brooding red-jacketed teenager Jim Stark in Nicholas Ray’s Rebel Without a Cause (1955). George Stevens’ filming of Edna Ferber’s Giant (1956), in which he played the non-conforming cowhand Jett Rink who strikes it rich when he discovers oil, was just coming to a close when Dean, driving his Porsche Spyder race car, collided with another car while on the road near Cholame, California on September 30, 1955. He had received a speeding ticket just two hours before. At age 24, James Dean was killed almost immediately from the impact from a broken neck. His very brief career, violent death and highly publicized funeral transformed him into a cult object of apparently timeless fascination. 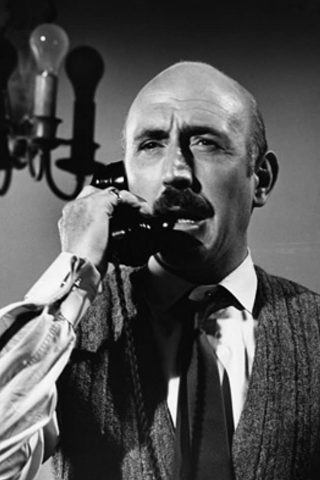 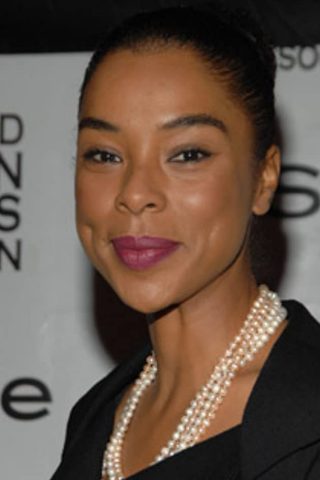 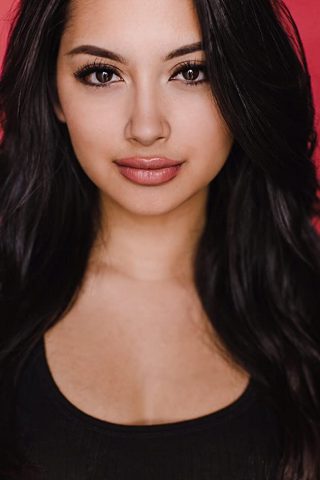 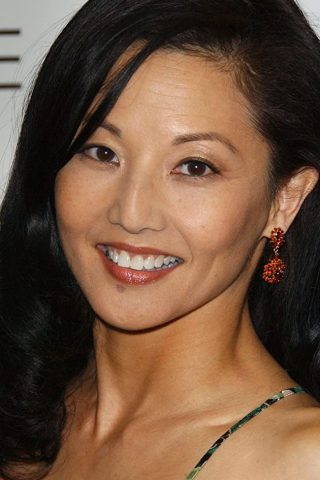