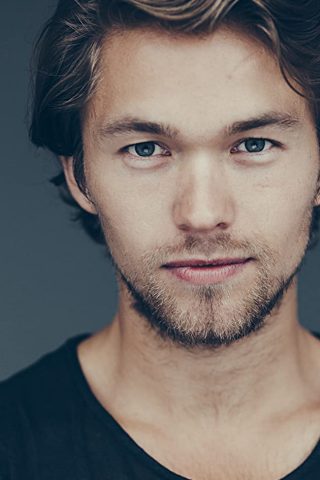 Oftebro started his education in acting at the reputable Norwegian Academy of Performing Arts in 2008. While studying, he also played a small role in Max Manus: Man of War (2008). He later worked with the same directors of Max Manus in the Oscar-nominated epic Kon-Tiki. (2012).

Oftebro received even bigger parts after Kon-Tiki, playing the Lead of Johannes in the Knut Hamsun adaptation Victoria (2013). He later played the Leading role in the Swedish film The Hidden Child (2013). This too was an adaptation based on the works of a best-selling author.

In 2014, Oftebro stars in the Danish epic war series, 1864. The TV series has one of the biggest budgets in Danish television history. 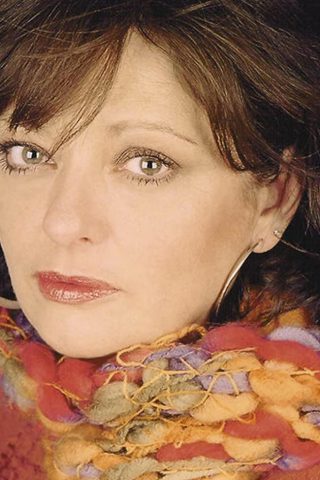 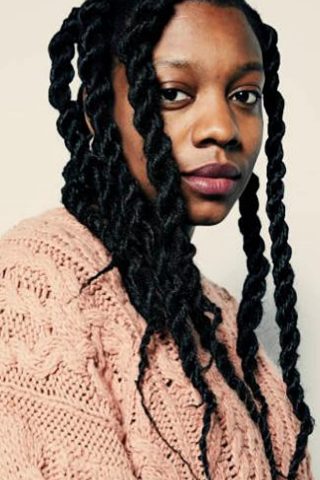 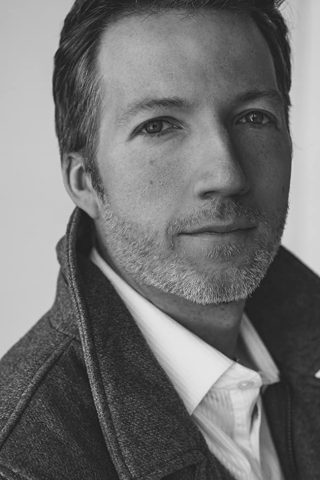 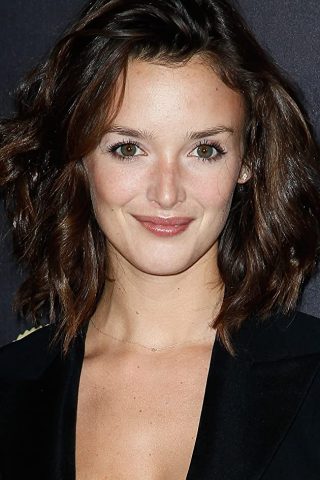