Jake Zyrus (known as Charice Pempengco prior to his gender transition) was born in Cabuyao, Philippines. When he was three years old, he witnessed his abusive father point a gun at his mom during an episode of domestic violence. Along with his mother and younger brother Carl, they left their father in search of a better life.

Zyrus was very young when his mother noted that his rendition of Happy Birthday was very high-pitched and on-key. When he was four years old, his mother Raquel came home to discover Zyrus standing on top of the kitchen table singing Celine Dion’s My Heart Will Go On. She initially thought the radio was on and Celine was singing. Zyrus had learned to operate the karaoke machine by observing his mother, who was a singer in a band, practice with her band mates. It was then that Zyrus’ singing talent was discovered.

At the age of seven, with money hard to come by and with little food to put on the table, Zyrus urged his mother to teach him how to sing and let him join singing contests to help support their family. He went around the provinces of Laguna and Batangas, joining amateur singing contests in town fiestas and later, on little known shows on television. He started winning most of the contests he joined, often borrowing money from friends and neighbors for the bus fare then paying them back after he had won. He estimates he joined 80-100 singing contests all in all.

In 2005 when he was twelve years old, he joined Little Big Star, a singing contest for children on TV network ABS-CBN, loosely patterned after American Idol. He was eliminated after the first round, but was called back as a wild card contestant later on in the show. From there he was a consistent top scorer in the elimination rounds but only wound up as a third placer in the finals due to low text votes. Dejected as he was really counting on winning the grand prize of P1 million pesos ($20,000) for his family, he wanted to give up on singing. He made minor appearances on TV shortly after Little Big Star, dancing backup and singing in the background on variety shows, but he had basically fallen off the radar. He eventually decided to just give it all up and return to regular schooling.

Little did she know that David Dueñas (a.k.a FalseVoice), a fan of him, was so in awe of his powerful vocals and performances on Little Big Star that he started uploading them on YouTube. His videos were racking up millions of hits online and one of his videos caught the eye of StarKing, a Korean variety show. In 2007, StarKing invited then 15-year old Zyrus to come to South Korea to perform. Dressed in pink and wearing pigtails, Zyrus blew the roof off the set as he performed a hair-raising and powerful rendition of And I Am Telling You I’m Not Going from the Dreamgirls soundtrack. The studio audience were floored to hear such a big voice coming out of such a small child.

The video of that StarKing performance went viral on YouTube, garnering millions of views until the producers of The Ellen Degeneres Show took notice. Ellen aired an on-air invitation for Zyrus to come to her show. A month later, on December 2007, Zyrus and his mother flew to America for the first time to appear on the show, where Zyrus sang And I Am Telling You and Whitney Houston’s I Will Always Love You. The audience was blown away, giving Zyrus the first two standing ovations she had ever received in his life. Zyrus went home to the Philippines an instant celebrity.

In May 2008, Zyrus was invited to guest on Oprah, for a themed show called World’s Smartest Kids. She sang I Have Nothing by Whitney Houston and bought the audience to their feet, giving him another standing ovation. No one was more impressed than Oprah Winfrey herself though, incredulously asking him, “Girl, that was fantastic! Who are you?!”

The next day, Charice and his mother were already on a plane waiting to take off for the Philippines when Oprah called to stop the plane and bring them back to her office. Oprah had been so impressed with the child and couldn’t get him off her mind. He listened to Zyrus’ story and told him, “Don’t lose hope. I promise you something big will happen.” She then called legendary music producer David Foster who took Zyrus on under his wing.

Zyrus, as David Foster’s protégé, suddenly found himself singing duets with Andrea Bocelli in Italy and with his idol Celine Dion in Madison Square Garden. He also shared the stage with other big names such as Michael Buble and Josh Groban. He performed at three of President Barack Obama’s pre-inauguration galas and made a cameo appearance as himself in 2009’s Alvin and the Chipmunks: The Squeakquel. He also went on to appear on the Oprah show three more times after his initial appearance, the most recent one being last May 11, 2010, a day after his 18th birthday, to debut his international album CHARICE. His single Pyramid with singer Iyaz topped the Billboard Dance chart at #1. His album sales during its first week landed him in the #8 spot on the US Billboard Hot 200 chart, making him the first ever Asian artist in history to enter the Billboard top 10.

In June 2017, Zyrus came out as a trans man and announced that he underwent gender transition. He dropped his old name “Charice Pempengco” and adopted his current name. 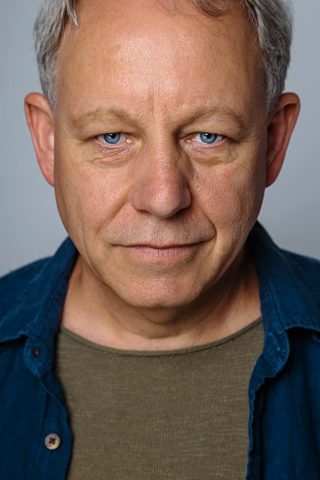 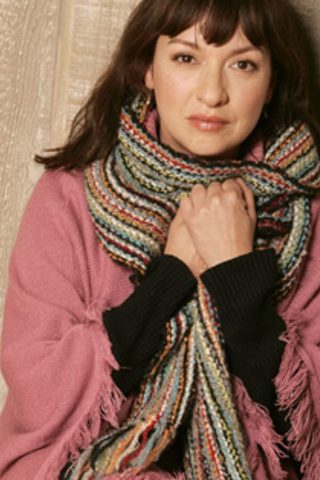 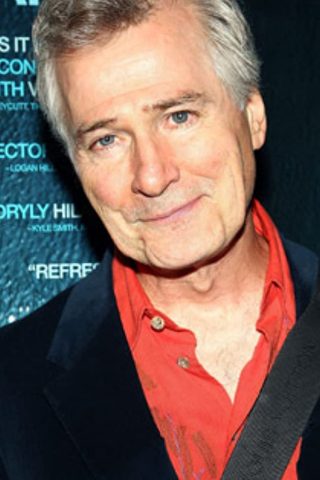 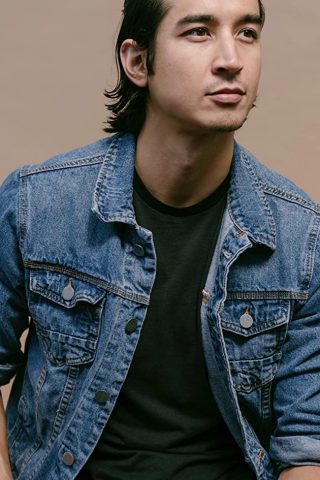