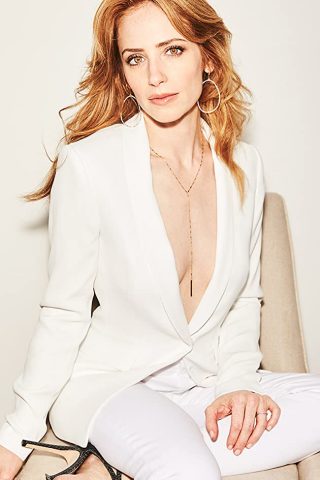 Jaime Ray Newman originally hails from Detroit, Michigan. She is a graduate of Northwestern University in Evanston, Illinois.

Newman is seen in the feature film Valley of the Gods (2019) directed by Lech Majewski opposite Josh Hartnett and John Malkovich. Her other film credits include Catch Me If You Can (2002), Rubberneck (2012), the independent movie Altered Minds (2013) opposite Judd Hirsch, as well the animated film Tarzan (2013).

In 2011, she made her Off-Broadway debut at The Atlantic Theater Company in New York City, starring in David Auburn’s (Proof (2005)) play, “The New York Idea”. In Los Angeles she has done several plays at the Geffen Theater, including “The Gift” opposite James Van Der Beek and Kathy Baker and “Some Girls”, written and directed by Neil LaBute. She starred opposite David Schwimmer in “Turnaround” at the Coast Playhouse.

Newman lives in Los Angeles with her husband, Guy Nattiv. 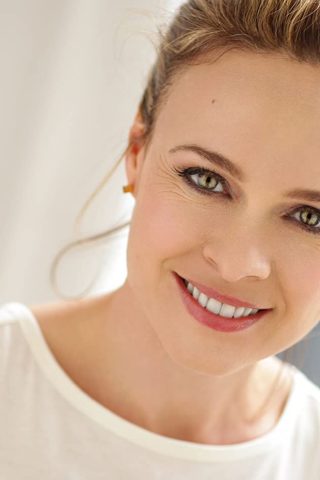 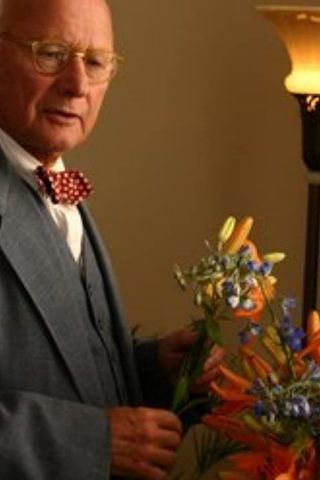 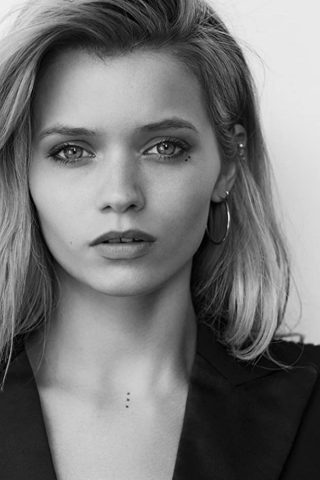