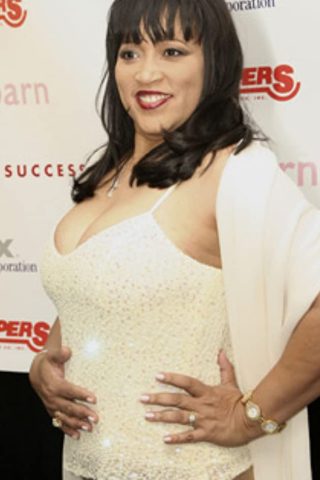 Jackée Harry was born in Winston-Salem, North Carolina, and reared from the age of nine in Harlem, New York, by her mother, Flossie. At the tender age of fourteen, Jackée landed the lead role of the King in her school’s production of The King and I. Upon graduation from New York City’s High School of Music and Art with a distinction in Opera, Jackée attended the University of Long Island, where she earned her B.A. degree in education.

Jackée began her career as a history teacher at Brooklyn Technical High School but left after two years to pursue a career in acting. She studied acting at the Henry Street Settlement on the Lower East Side and made her professional acting debut in 1973 in Richard Wesley’s Goin’ Through Changes; not long afterward, she made her Broadway debut in A Broadway Musical as Melinda Bernard.

In 1983, Jackée made her television debut opposite Morgan Freeman in the daytime soap opera Another World. A year later, she landed her iconic role of Sandra Clark on the NBC sitcom 227. As the breakout star of the series, Jackée became the first African American to win an Emmy Award for Outstanding Supporting Actress in a Comedy Series and was also nominated for a Golden Globe. Her performance on 227 inspired NBC producers to create a television pilot for her entitled Jackée. After departing 227 in 1989, she starred opposite Oprah Winfrey in the critically acclaimed adaptation of Gloria Naylor’s novel The Women of Brewster Place.

In 1991, Jackée joined an all-star cast led by Della Reese when she played the role of Ruth ‘CoCo’ Royal in The Royal Family. From 1994-1999, she starred as the adoptive mother of Tia and Tamara Mowr and y’s characters on the ABC/WB sitcom Sister, Sister, winning the NAACP Image Award for Outstanding Supporting Actress in a Comedy Series for two consecutive years in 1999 and 2000. Jackée also made guest appearances on Amen, Designing Women, Dave’s World, Hollywood Squares, 7th Heaven, and That’s So Raven, before joining the cast of Everybody Hates Chris in 2006.

Hollywood success did not lead Jackée to turn her back on theater; in 1994 she returned to the stage as Billie Holiday in Lady Day at Emerson’s Bar and Grill, and in 2003 she played the role of the Madam in The Boys From Syracuse on Broadway. More recently, Jackée performed before sold-out audiences across the nation in the J.D. Lawrence stage play The Cleanup Woman.

More recently Jackée has starred in The First Family on Centric and has had a recurring role on BET’s Let’s Stay Together. 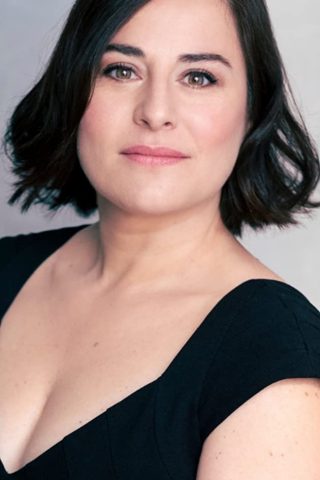 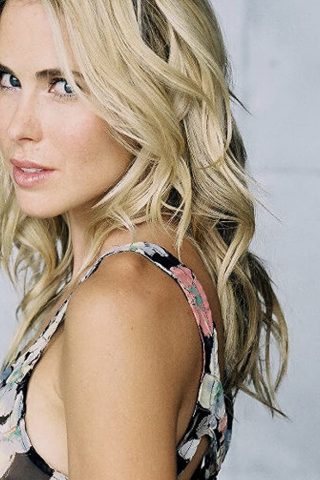 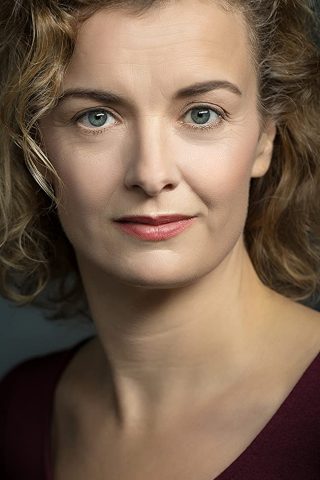