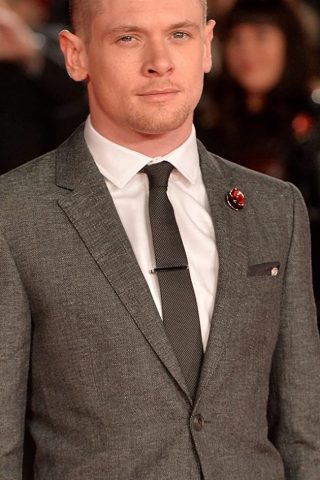 Jack O’Connell was born in Alvaston, Derby, England, to Alison J. (Gutteridge) and John Patrick O’Connell. His mother is English, and worked at British Midland, and his father was Irish (from County Kerry), and worked on the railways for Bombardier. Jack went to Saint Benedict Catholic School, and began acting professionally playing Connor Yates in a 2005 episode of the television series Doctors (2000). His subsequent TV roles included 4 episodes of The Bill (1984), 6 of The Runaway (2010), and 18 of the popular teen drama Skins (2007).

O’Connell made his Hollywood debut as Greek soldier Calisto in the graphic novel-based action-war film 300: Rise of an Empire (2014), and then played Olympic distance runner and World War II POW Louis Zamperini in the Angelina Jolie-directed war drama Unbroken (2014). His upcoming roles include The Man Who Killed Don Quixote (2018) and Money Monster (2016), the latter with George Clooney and Julia Roberts. 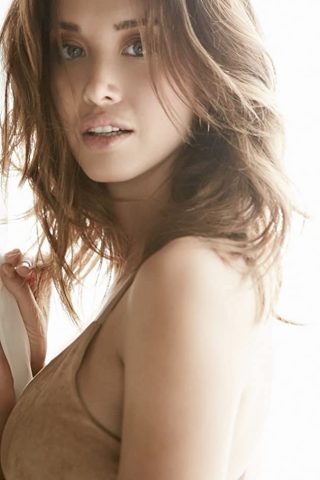 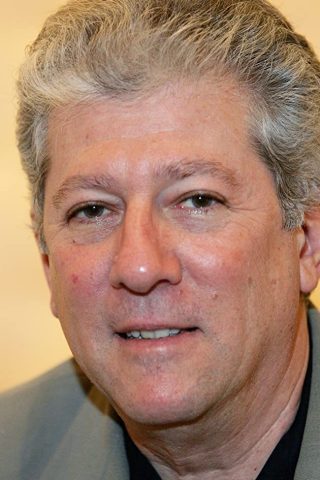 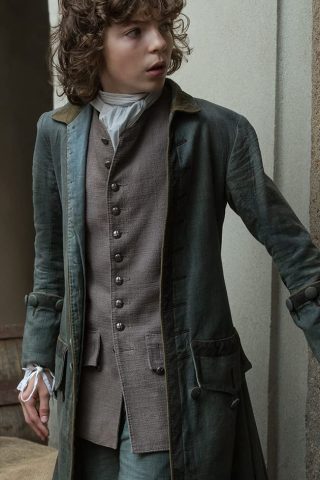 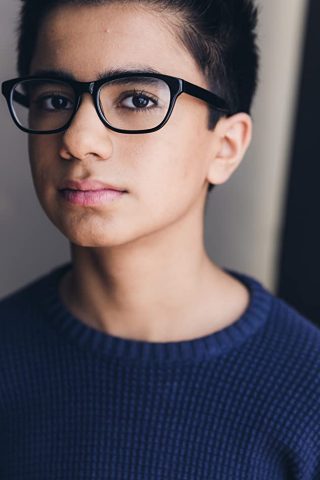