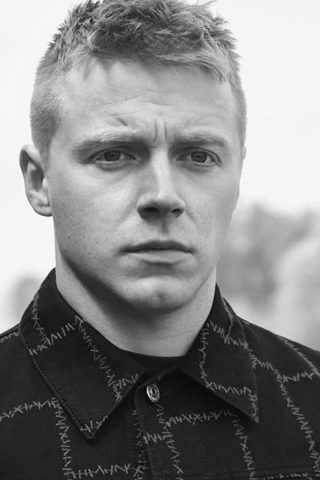 Rising star Jack Lowden grew up in the Scottish Borders. He graduated from the prestigious Royal Scottish Academy of Music and Drama in 2011. He has had enormous success on stage in leading roles, including his performance as Oswald in Henrik Ibsen’s “Ghosts”, for which he won both the Ian Charleson Award and the Laurence Olivier Award for Best Supporting Actor in 2014; the play was filmed and is available to view online. After an assortment of television and film appearances, his breakout international screen role has been as Nikolai Rostov (Natasha’s brother) in the six-hour BBC miniseries War & Peace (2016), leading to an array of leading roles in films. 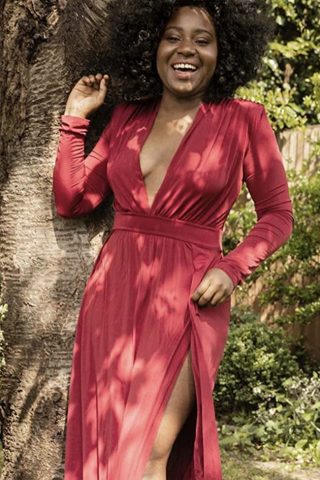 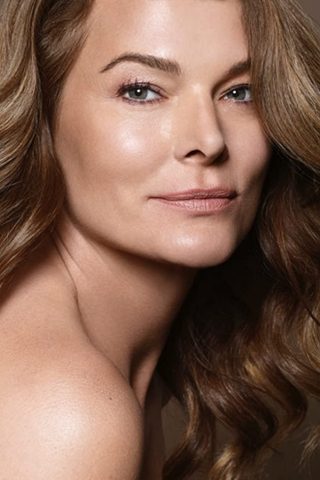 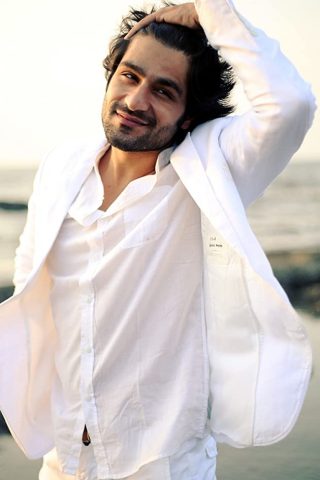 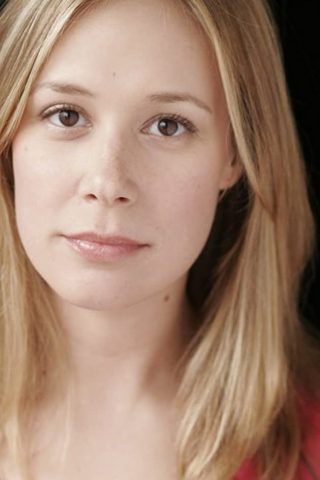