Jack Davenport was born in 1973 and is the son of actors Maria Aitken and Nigel Davenport. He studied Literature and Film Studies at the University of East Anglia. His first break happened after he wrote to John Cleese to ask to be a runner on Fierce Creatures (1997) where he ended up playing a zoo keeper. His first major role however was that of public school educated barrister Miles in the BBC television series This Life (1996). Recent projects include the stylish Ultraviolet (1998) where he played a modern-day vampire hunter, The Talented Mr. Ripley (1999) as Matt Damon’s love interest, and Pirates of the Caribbean: The Curse of the Black Pearl (2003) as the Keira Knightley’s intended mate. 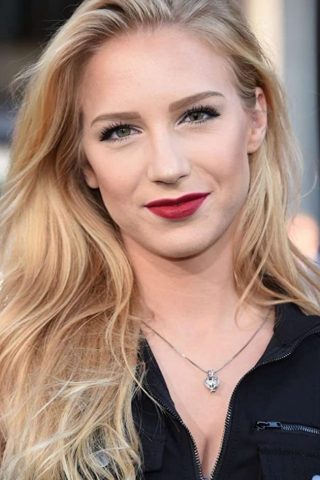 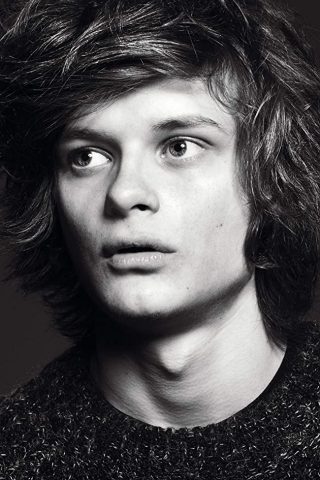 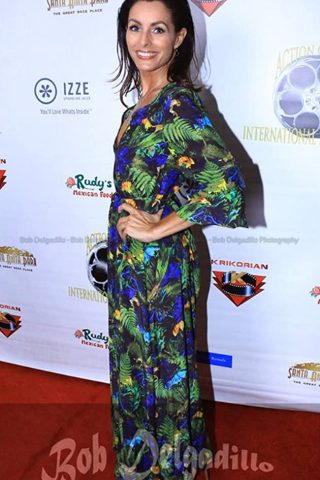 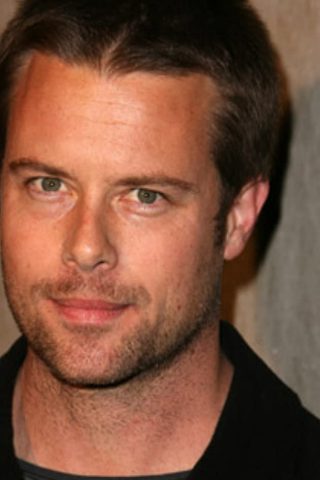