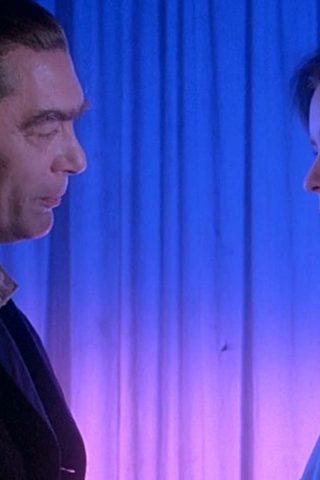 A versatile, award-winning actress who goes by her real name, “Miracle”–a French Arcadian line that went west with the covered wagons–Irene Miracle was born in Stillwater, Oklahoma, but has made the world her home: San Francisco, Kenya, Rome, Paris, Madrid, Los Angeles, Helsinki and Barcelona are some of the places she has made her home.

Irene started her thespian career in Rome, and indeed thinks of that city as her most cherished home. Her acquaintance with Michelangelo Antonioni led to her first principal film role with director Aldo Lado and to her running with a fast crowd of European filmmakers. She received worldwide acclaim for her work in the smash Midnight Express (1978), for which she won the Golden Globe. Since then she has worked in numerous films, television shows and theater productions in the US and Europe, as well as working behind the camera with set design, costume design, development, writing, co-producing and producing.

What’s next? She’s just acquired the rights to Jane Alison’s magnificent novel “The Love Artist”, has written the screen adaptation and plans to direct it. The story’s hero is the great Roman poet Ovid, as seen through the eyes of a pagan priestess with whom he falls in love while adventuring along the Black Sea. Unfortunately for him, as we know from the story’s opening, the Black Sea is where he will eventually be sent into exile for the remainder of his life. This film is a bird’s-eye view of his tragic demise. Did his love for the exotic creature, Xenia, trigger the wrath of the moralistic Emperor Augustus? Or did his genius and desire for literary immorality blind him to the dangers of untrustworthy friends? This rich story, in crude movie terms, is a bit of Amadeus (1984) meets Dangerous Liaisons (1988) meets Shakespeare in Love (1998). The story’s atmosphere even echoes Gladiator (2000), though in this case the arena is the human heart. 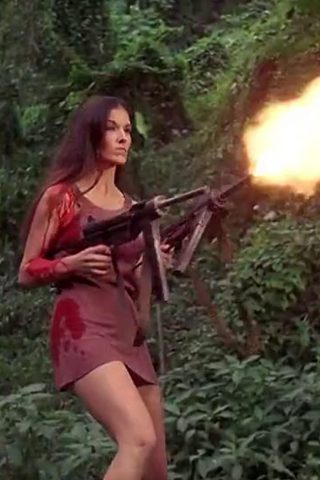 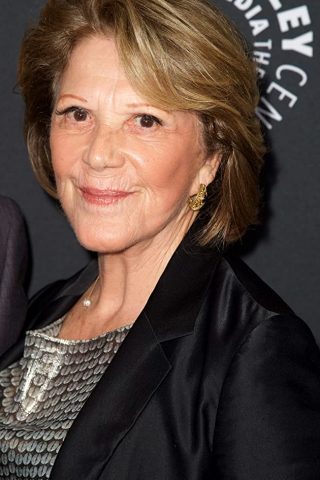 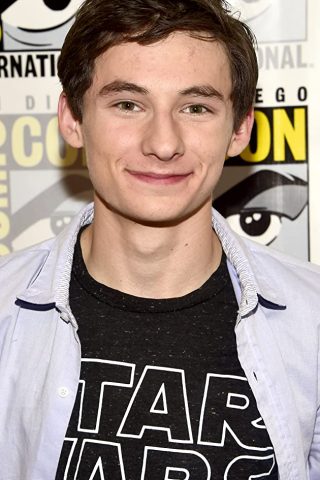 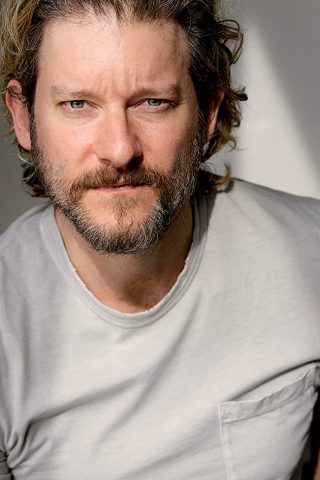