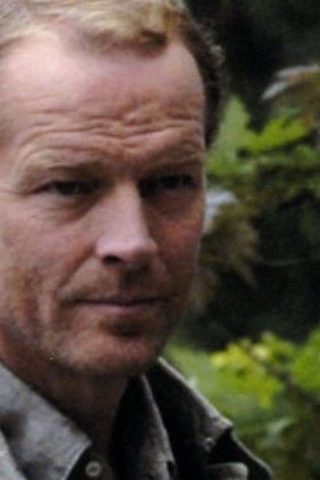 Iain Glen is a Scottish actor, born June 24, 1961, in Edinburgh, Scotland. He was educated at the Edinburgh Academy, an independent school for boys (now co-educational), followed by the University of Aberdeen. He graduated from the Royal Academy of Dramatic Art, where he was the winner of the Bancroft Gold Medal. He and his first wife, Susannah Harker (House of Cards (1990), Pride and Prejudice (1995), Ultraviolet (1998)) have a son, Finlay. They divorced in 2004. He met Charlotte Emmerson at the National Theatre while he was performing Streetcar Named Desire with Glenn Close. They have two children, Mary and Juliet. They finally married in the summer of 2017.

Iain immediately rose to prominence in1988 with his acclaimed performance as a charismatic gang leader in The Fear for Euston films, followed by his multi-award winning tour de force as imprisoned Scottish poet Larry Winters in Silent Scream in 1990. In the same year he was cast as Hamlet, Prince of Denmark, in Tom Stoppard’s film adaptation of his play Rosencrantz and Guildenstern are Dead, which won the Golden Lion at the Venice Film Festival. He was nominated in 1998 for an Olivier Award for his performance in The Blue Room opposite Nicole Kidman. He also received Olivier nominations for Martin Guerre (1996), and The Crucible (2006). Further stage credits include the title roles in Hamlet, Macbeth, Uncle Vanya and Henry V at the Royal Shakespeare Company. Glen has been described as, “The greatest Scottish theatre actor of his generation.” In 2002, he starred with Emilia Fox in the Italian-French-British romance-drama film The Soul Keeper directed by Roberto Faenza. In 2003 Aberdeen University awarded him an Honorary Degree: Doctor of Laws, Iain Glen BA (For Services to the Arts). It was announced in 2009 that Glen would star as Ser Jorah Mormont in the HBO series Game of Thrones. Glen has appeared in all seasons (1-VIII) and the show has gone on to win more Emmys than any prime time TV show in the history of the awards. In 2010, he played the role of Father Octavian, leader of a sect of clerics who were on a mission against the Weeping Angels in “The Time of Angels” and “Flesh and Stone,” a two-episode story which formed part of the fifth season of Doctor Who. He appeared in the second series of Downton Abbey, as Sir Richard Carlisle, a tabloid publisher who is a suitor to, and subsequently engaged to, Lady Mary. He was a member of the Outstanding Ensemble that won the SAG award in 2013. Further television credits include Wives and Daughters, Diary of Anne Frank, Delicious, Glasgow Kiss, Prisoner’s Wives and Kidnapped. Other Film Credits include Small Engine Repair, Mountains of the Moon, Song for a Raggy Boy, Eye in the Sky, My Cousin Rachel, Resident Evil and Fortune’s Fool (Evening Standard Award for Best Actor). From 2010 to the present Glen has played the title character in the celebrated Irish TV crime series Jack Taylor adapted from the novels by Ken Bruen. He has starred in many radio plays including a new 4-part BBC Radio 4 adaptation of The Count of Monte Cristo, written by Sebastian Baczkiewicz, directed by Jeremy Mortimer and Sasha Yevtushenko. 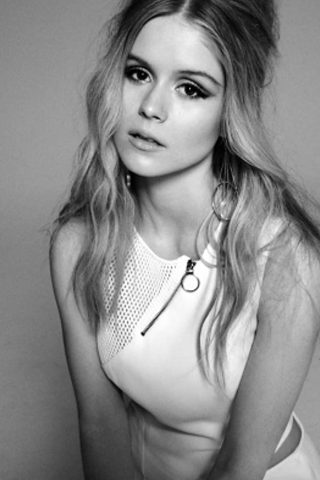 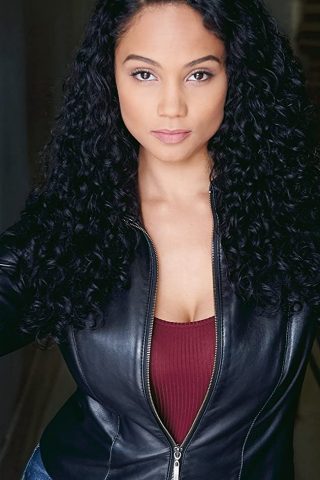 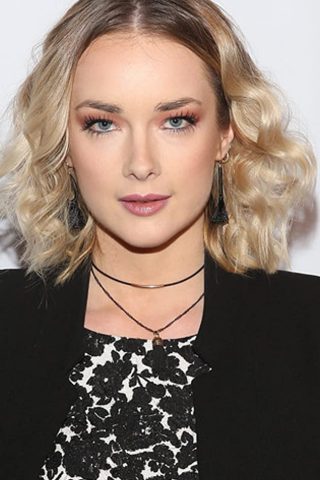