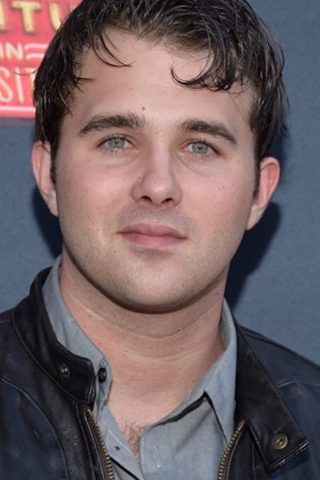 Hutchings Royal Dano was born in Santa Monica, California. Coming from a bloodline of actors before him–including his father Rick Dano and grandfather Royal Dano, a character actor with over 300 credits to his name,–Hutch’s destiny was set before him. His grandmother Virginia Bruce was also an actress in the 1930s and 1940s.

Hutch was cast his first commercial at the age of 5, when his mother and father, also actors, took him their commercial audition. Loving the stage, and his passion for acting intensifying, Hutch began doing summer theater for four years before being discovered by casting director Orly Sitowitz at the age of 15. He was then referred to a top agent and management company, which saw great potential and a very promising career in the young Dano. He started taking acting classes with Gary Marks and also with Jorge Luis Pallo at the Scott Sedita Studios to hone his natural innate abilities.

Within nine months, Hutch Dano booked the lead role of Zeke in the pilot Zeke and Luther (2009) for Disney’s XD Channel, which was quickly picked up as a series. After wrapping his first season, Hutch booked the role of Henry, starring opposite Selena Gomez in the 20th Century Fox feature Ramona and Beezus (2010), playing Beatrice “Beezus” Quimby’s friend Henry Huggins. Hutch also guest-starred on Disney Channel’s The Suite Life on Deck (2008).

Hutch enjoys studying old films, spending time with friends, going to movies, and playing video games. He loves spending time with his sister, mother, father, and stepdad. He enjoys the ocean, swimming, and surfing. Hutch is also an avid snow skier and tries to get his family to the mountains as much as possible. His two favorite actors are Marlon Brando and his grandfather Royal. Hutch has seen every Brando movie ever made. Hutch’s favorite person to be with is his grandma Peggy Dano, who loves movies as much as he does and shares stories with him about her life with Royal. 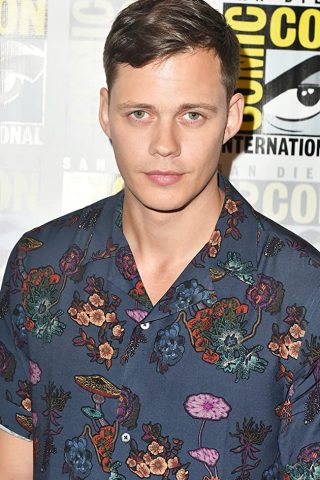 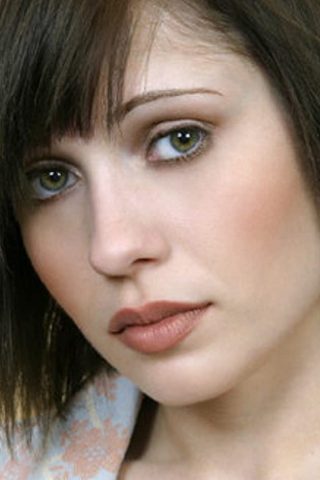 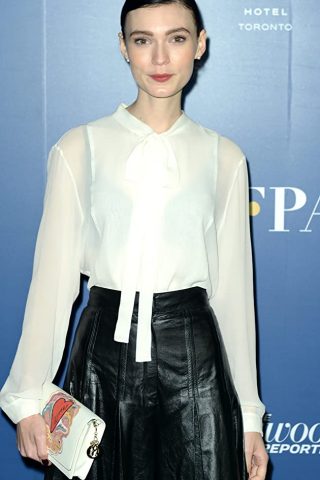 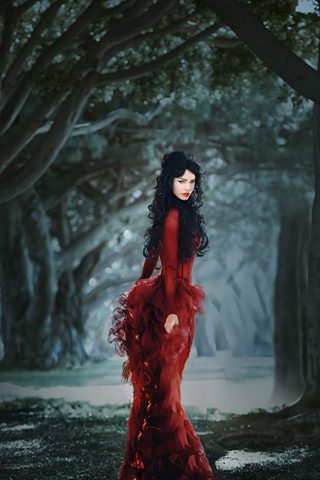