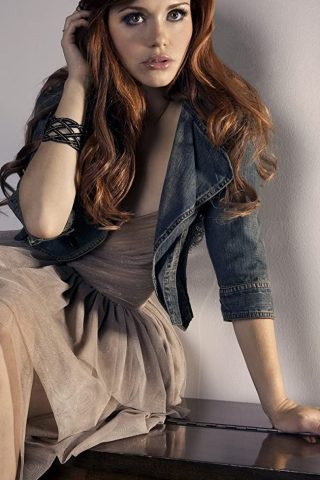 No stranger to primetime television with roles on hit shows such as Lost (2004), Weeds (2005) and CSI: Crime Scene Investigation (2000), up and coming actress Holland Roden can be seen in her starring role as “Lydia Martin” in MTV Network’s most successful scripted series, Teen Wolf (2011). As a lead role, Holland plays the role of the popular girl Lydia Martin, whom the actress says is a mix of Tracy Flick’s IQ (Election (1999)) meets Violet Beauregarde’s spunk (Willy Wonka & the Chocolate Factory (1971)).

Born and raised in Dallas, Texas, Holland was drawn to the arts at an early age. Fascinated by the “Queen of England” at only six years old, Holland would put on one-woman plays for her family, emulating her favorite royal. Holland took her love of performing one step further and enrolled in theatre camps as well as acting classes to further her passion. However, it was Holland’s second love, science that brought her out to Los Angeles and jump-started her career.

Holland enrolled at UCLA as a molecular biology major and after one year of school, realized she wanted to return to her passion in acting. Within two months of hiring an agent, Holland got her first big break, a recurring role on HBO’s 12 Miles of Bad Road (2007). Holland learned the highs and lows of this business early on, experiencing how such a promising show could be cancelled before it premiered. However, she persevered and went on to book guest starring appearances on shows such as: The Event (2010), Cold Case (2003), Community (2009), and Criminal Minds (2005), as well as a lead in the cult classic franchise: Bring It On: Fight to the Finish (2009). During her hiatus from “Teen Wolf,” Holland recently took time out to shoot a guest star episode on ABC’s Grey’s Anatomy (2005), and a leading role in an independent horror flick titled House of Dust (2013) currently in post-production.

Even though Holland has been fulfilling her dream as an actor, she still remained dedicated to her education as a full-time student. However, due to Holland’s busy work schedule, she was forced to make the hard decision of switching majors, leaving her love for science behind and majoring in women studies; a field Holland found surprisingly fascinating and received her degree in from UCLA.

In contrast to her professional and academic life, Holland’s free time consists of exploring the world of music. Whether it’s coming across new indie artists or listening to her all time favorites including Ingrid Michaelson, Josh Rouse, Cat Stevens, Mumford & Sons, and Crash Kings, Holland is a music fan through and through. 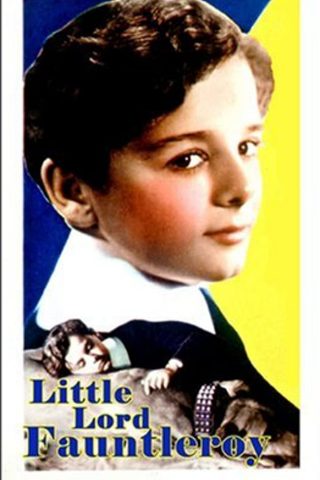 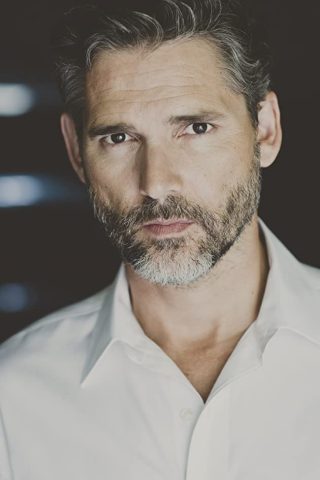 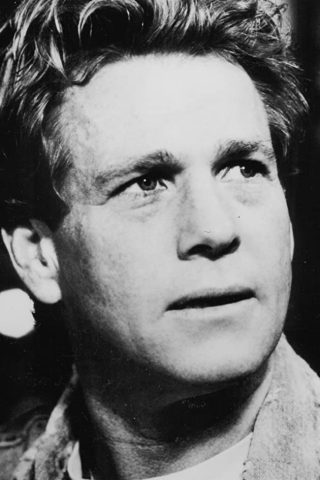