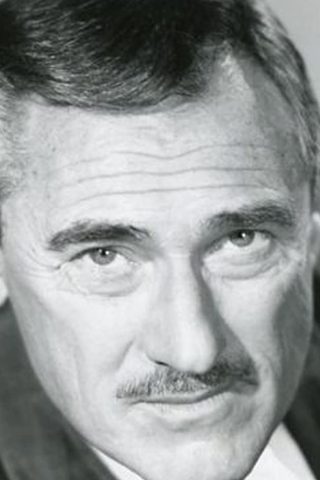 A former Philadelphian, Herbert Rudley left Temple University at the end of his second year, journeyed to New York and won a scholarship with Eva Le Gallienne’s Civic Repertory Theatre. He made his first stage appearance in 1928 and went on to appear in many more plays, including the Judith Anderson-Maurice Evans “Macbeth” (with Rudley as Macduff). He repeated his stage role in “Abe Lincoln in Illinois” in the 1940 Hollywood version, appeared in twenty-one theatrical films and some made-for-TV ones, and also appeared on many TV programs beginning in 1950, including a two-year stint as husband to Eve Arden on NBC’s “The Mothers-in-Law”). 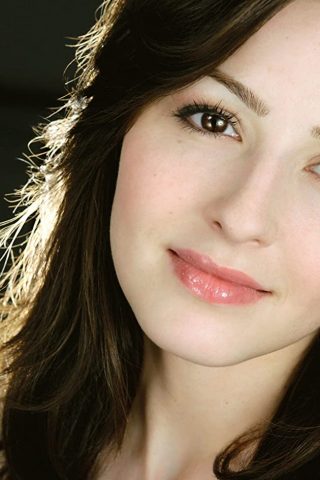 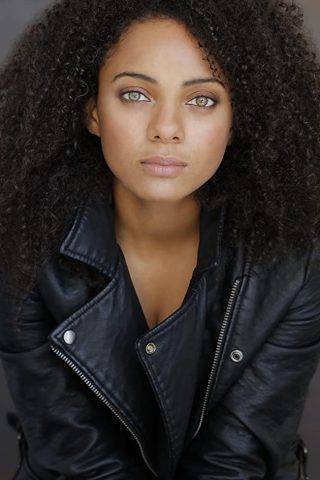 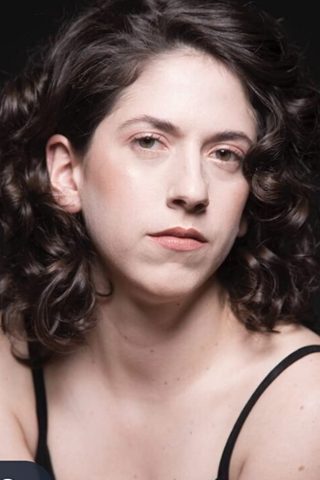 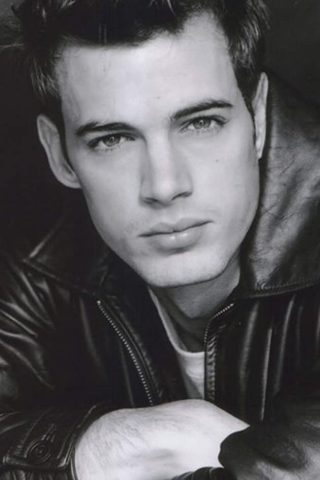