A graduate of the American Academy of Dramatic Arts in New York, Hélène Cardona played Fuffi in Lasse Hallström’s Chocolat (2000), the French Food Critic in The Hundred-Foot Journey (2014), the French Engineer in Star Trek: Discovery (2017), a BBC Reporter in Dawn of the Planet of the Apes (2014) and World War Z (2013), the French Newscaster in The Romanoffs (2018), the French Announcer in Jurassic World (2015), Candy in Lawrence Kasdan’s Mumford (1999), Mrs. Russell in Stealing Roses (2012), and the Android Robotic Computer Voice in Heroes Reborn (2015). Among her many voice characters are Happy Feet Two (2011), The Muppets (2011), and Muppets Most Wanted (2014). For Serendipity (2001), she co-wrote with Peter Chelsom and Alan Silvestri the song Lucienne, which she also sang. Among her TV guest roles include Law & Order, Passions, The Bold and the Beautiful, One Life to Live, The New Adventures of Robin Rood, Another World, and many others. Producing credits include the award-winning documentary Femme (2013) and Pablo Neruda: The People’s Poet.

She trained with Ellen Burstyn, Sandra Seacat, Sondra Lee and Susan Batson at the Actors’ Studio. She performed at the Players Club, The Actors’ Studio, and with The Naked Angels and Ubu Theater Companies in New York.

A citizen of the United States, France and Spain, she speaks English, French, Spanish, German, Greek and Italian. Born in Paris of a Greek mother and Spanish father and raised all over Europe, she studied English Philology and Literature in Cambridge, England; Spanish at the International Universities of Santander and Baeza, Spain; and German at the Goethe Institute in Bremen, Germany. She attended Hamilton College, New York, where she also taught French and Spanish, and the Sorbonne, Paris, where she wrote her thesis on Henry James for her Master’s in American Literature.

Birnam Wood, her translation of El Bosque de Birnam by her father José Manuel Cardona, was published by Salmon Poetry in 2018. it won the the 2019 Best Book Award in Poetry, 2019 Readers’ Favorite Award Gold Medal in Poetry, Pinnacle Book Award for Best Bilingual Poetry Collection, Julie Suk Honor. It was a Finalist for the 2019 Eric Hoffer Book Award and the 2019 International Poetry Book Award and was named Best Translation in the Washington Independent Review of Books and a World Literature Today Notable Translation of 2018.

She has worked as a translator/interpreter for the Canadian Embassy, the French Chamber of Commerce and works as a translator and language coach for the film and music industry. She is also a teacher, dream analyst, animal lover and animal activist.

Hélène is a yoga practitioner, dancer and equestrian, and speaks six languages. 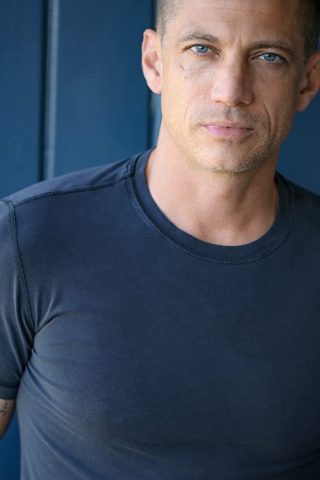 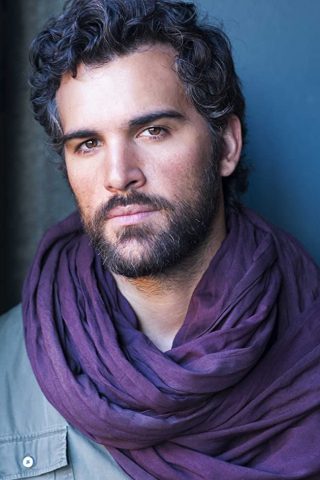 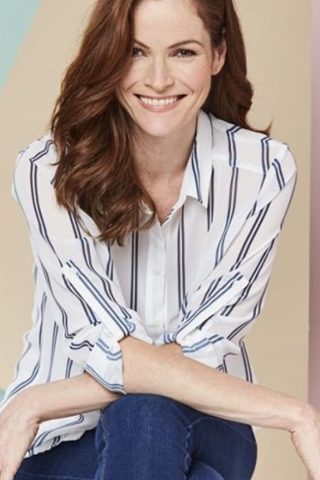 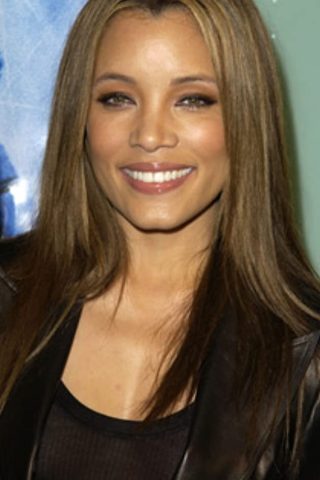