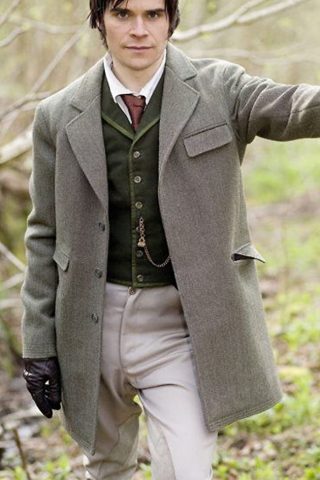 Hans Matheson was born in a caravan on August 7, 1975 at Stornoway, Isle of Lewis, located in the Outer Hebrides of Scotland. Shortly after, his family moved to Canterbury, Kent in England but Hans often spent his summer holidays on Stornoway with his grandparents. As a child, his parents Iain (Ado) and Sheena often took him and his younger brother to folk festivals and Bob Dylan concerts. His father Ado is a musician and his grandfather was a Gaelic singer and songwriter before him performing at concerts and ceilidhs throughout Scotland. His great-grandfather was crowned the Celtic Bard in recognition of his writing in the ’50s.

Hans claims to have been a shy and introverted child who was not happy at school. He left school and, at the suggestion of his mother, auditioned for drama school: Avondale Hall in Clapham. At the suggestion of his teacher and mentor, he auditioned for a Jez Butterworth TV show called Christmas and this led to a role in Mojo on stage at the Royal Court Theatre and later in the film version of the same name. Roles in TV shows Bramwell (1995), Wycliffe (1994), and Family Money (1996) followed and films Stella Does Tricks (1996), Still Crazy (1998), and Bodywork (2001).

His first break on the international arena came with his casting as Marius in Bille August’s production of the Victor Hugo classic Les Misérables (1998). He then starred in the European films Canone inverso – Making Love (2000) and I Am Dina (2002), and the television mini-series The Mists of Avalon (2001).

His major role to date has undoubtedly been the lead role as Yury Zhivago in the 2002 Granada Television adaptation of Doctor Zhivago (2002) the famous Russian novel by Boris Pasternak, where he co-starred with Keira Knightley and Sam Neill.

Hans is not only a talented actor but plays guitar, violin and harmonica and writes his own songs. He prefers the simple things in life to pursuing fame and fortune. He takes his guitar with him everywhere and prefers to travel by train rather than by air, even if the trip takes days. 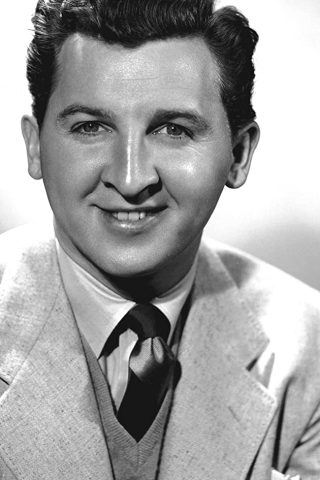 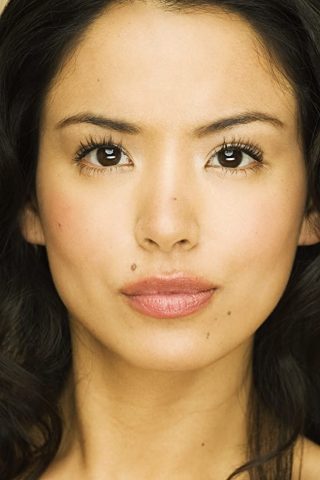 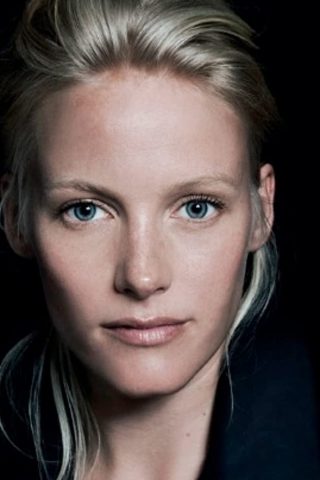 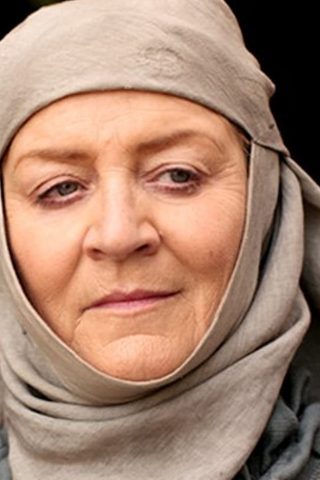