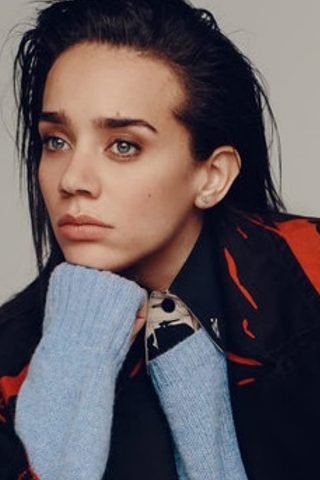 Hannah Dominique E. John-Kamen is a British actress. She is known for her roles as Dutch in the Syfy television series Killjoys, Ornela in the HBO series Game of Thrones, F’Nale Zandor in Steven Spielberg’s Ready Player One, and Ghost in Ant-Man and the Wasp.

Hannah was born in Beverley, Yorkshire, England, the youngest of three children of a Nigerian forensic psychologist father and a Norwegian fashion model mother. She attended primary school in Kirk Ella and received her secondary education at Hull Collegiate School, and also trained at the National Youth Theatre in London. In 2012, she graduated from the Central School of Speech and Drama.

In 2012, John-Kamen landed the lead role of Viva in Viva Forever, a West End musical based on the songs of the Spice Girls. Written by Jennifer Saunders and produced by Judy Craymer, Viva Forever premiered on 11 December 2012 at the Piccadilly Theatre to largely negative reviews. The Daily Mirror, however, praised John-Kamen’s performance, noting, “It’s a shame a talented cast, especially Hannah John-Kamen’s Viva and the rest of Eternity, are let down by a clichéd plot and leaden dialogue.” The show was eventually closed on 29 June 2013.

2015 saw John-Kamen land a starring role in SyFy’s Killjoys. In 2016 John-Kamen had a guest starring role on HBO’s Game of Thrones. In 2016, she appeared in “Playtest”, an episode of the anthology series Black Mirror. She also appeared in Season two of the UK series The Tunnel, and played Ghost in the superhero film Ant-Man and the Wasp. 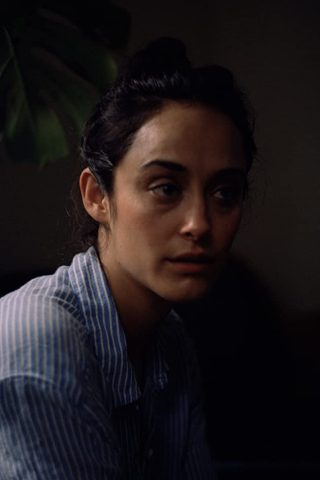 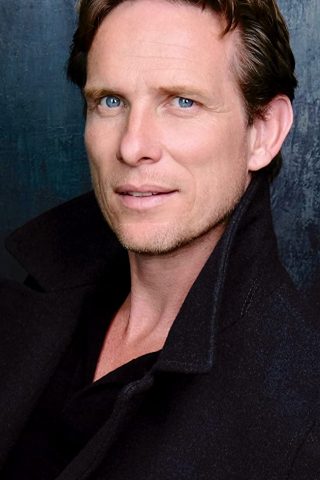 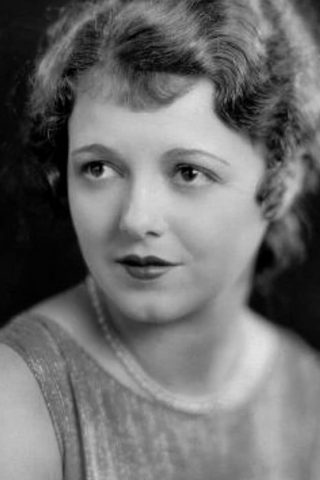 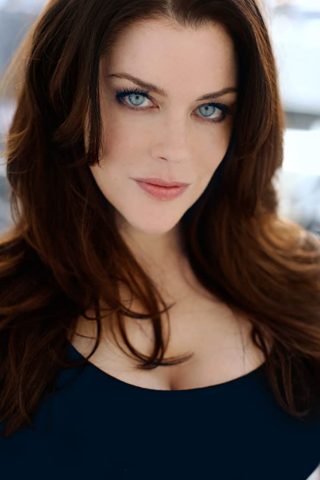