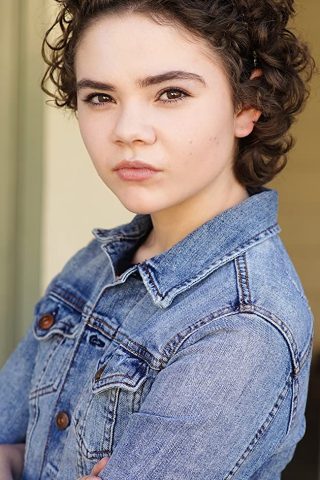 At just fifteen years old, Alligood has already captivated audiences with her extraordinary talent and screen presence. She has been playing roles in feature film and TV series consistently from the age of ten.

Very early in her life, Alligood discovered her love and aptitude for the theatrics by participating in musical theatre, dance, and drama presentations in her local community. Her acting career began in 2014 when she landed a role on an episode of Sony PlayStation Network’s action drama series Powers (2015). This was followed closely by her feature film debut playing the role of “Young Margo Roth Spiegelman” in Paper Towns (2015), an adaptation from the bestselling novel by award-winning author John Green. The coming-of-age drama mystery went on to win the Teen Choice Awards 2015 (2015) “Choice Summer Movie” Award.

At twelve years old, Alligood played the role of “Haley” in the family drama Miracles from Heaven (2016), starring Jennifer Garner. The film would go on to win the Teen Choice Awards 2016 (2016) “Choice Movie: Drama” Award. Also during that time, Alligood played a role in The Divergent Series: Allegiant (2016), alongside Shailene Woodley and Theo James.

When not on set, Alligood enjoys drawing, reading, dance, singing, and spending time with her friends and family. 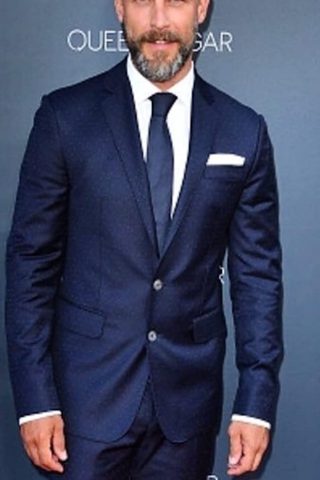 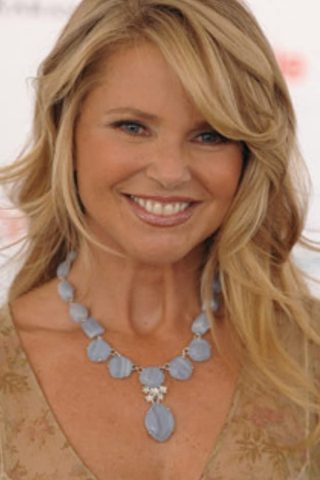 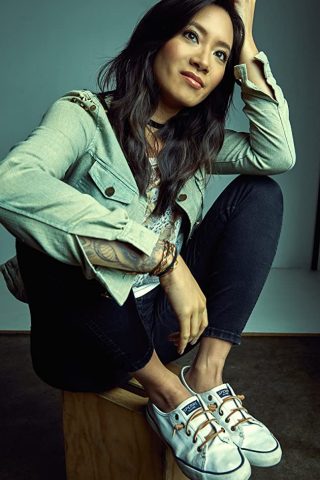 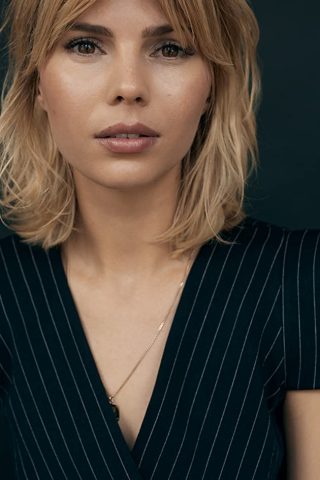