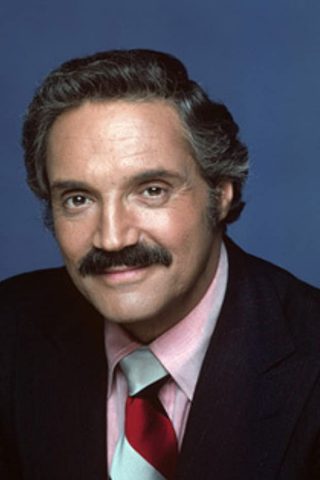 Born in 1931, Bronx-born Hal Linden was the son of Charles Lipshitz and Frances Rosen and had an older brother who would become a future professor of music at Bowling Green State University, Ohio. Similarly musical, Hal took up classical clarinet in his late teens and played regularly with symphony orchestras. After graduating from the High School of Music and Art in Manhattan, he studied music at Queens College, moving later to City College to pursue business. Hal also played in dance bands and was asked to join Sammy Kaye on tour before being drafted into the Army, where he sang and provided entertainment for the troops. This sparked an interest in acting, and, upon receiving his discharge, he enrolled at New York’s American Theatre Wing where he trained in voice and drama. In 1955, Hal met Frances Martin, a dancer. They married three years later, and she gave up her career to raise a family.

Hal’s first Broadway show was in “Bells Are Ringing” where he understudied lead Sydney Chaplin in the role of Jeff Moss. During the 1960s, Hal accumulated more musical credits in “On a Clear Day You Can See Forever,” “Subways Are for Sleeping,” “The Apple Tree” and “The Pajama Game.” He won the 1971 Tony award for his role in “The Rothschilds.” This particular stage success led to a TV career that culminated in the title role on the popular Barney Miller (1975) sitcom. Emmy-nominated every year the program aired, Hal became a household name. Since that time, he has appeared in other lesser TV series including Blacke’s Magic (1986), and Jack’s Place (1992). He has held a secondary presence in such films as A New Life (1988) and Out to Sea (1997).

More musical leads such as “I Do! I Do!” and “The Pajama Game” came his way, along with dramatic pursuits in “I’m Not Rappaport” and “The Sisters Rosenzweig.” Hal has also undertaken musical tours in his continuing role as clarinetist. He and wife Frances are avid golfers during their spare time. 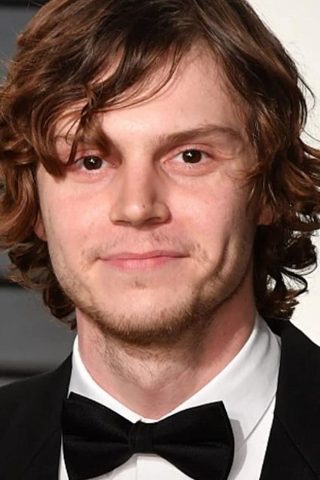 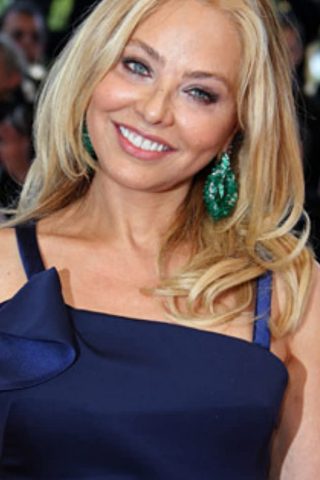