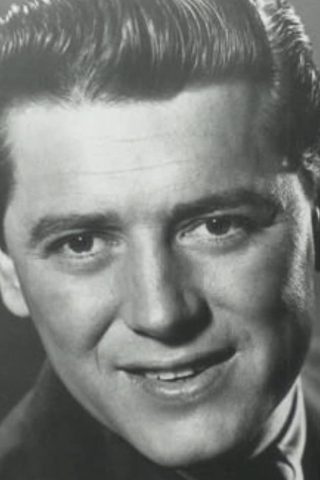 Albert Gordon MacRae was born on March 12, 1921, in East Orange, NJ. During his early years, he resided in Syracuse, NY, and, while in high school, spent much of his time singing and acting in the Drama Club. It was also during this time that he learned to play the piano, clarinet and the saxophone. At 19, he entered a singing contest and won a two-week engagement at The World’s Fair in New York, performing with the Harry James and Les Brown bands. In 1940, while working in New York City as a page, he was “discovered” and hired to sing for the Horace Heidt Band. After a two-year stint, he joined the Army Air Corps and worked as a navigator for the next two years. He made his Broadway debut in a show called “Junior Miss”, as a replacement in the role of “Tommy Arbuckle”. Next, he appeared, again on Broadway, in Ray Bolger’s 1946 revue, “Three To Make Ready”. It was here that he was spotted by Capitol Records and signed to a long-term recording contract in 1947. He stayed with the label for more than 20 years. In October 1948, on ABC, he starred on the radio show “The Railroad Hour”. The show moved to NBC in October 1949 and continued until June of 1954. It presented operettas and musical dramatizations, all starring Gordon and many different leading ladies. Also in 1948, he was signed to a seven-year contract with Warner Brothers Pictures and, soon after, made his film debut in the non-musical, The Big Punch (1948), opposite Lois Maxwell (well-known later as “Miss Moneypenny” in the James Bond films). What followed was a string of hit musicals, starting with Look for the Silver Lining (1949), in which MacRae had a featured role opposite June Haver and Ray Bolger, and five fondly remembered films with Doris Day, beginning with Tea for Two (1950). Perhaps his two best and well-known films were two of his last: Oklahoma! (1955) and Carousel (1956), both written by Richard Rodgers and Oscar Hammerstein II and both opposite screen newcomer Shirley Jones. MacRae began to suffer, in the late 1950s and early 1960s, from bouts of heavy drinking and, by his own admission, developed into an alcoholic. He revealed that he had been “picked up for drunk driving” during the filming of “Carousel”. He conquered the disease in the 1970s and went on to counsel other alcoholics. He continued recording and performing on dozens of television shows. He and his wife, Sheila MacRae, appeared together frequently and even released an album together. His daughters, Meredith MacRae and Heather MacRae, acted in films and on TV. On September 22, 1974, he appeared as a sheriff on an episode of McCloud (1970), starring Dennis Weaver, entitled “The Barefoot Girls of Bleeker Street”. His final film came in 1979, a fine dramatic role in The Pilot (1980), which starred Cliff Robertson. He suffered a stroke in 1982. He continued on with the support of his second wife, Elizabeth, and his five children. This brilliant performer continued to tour, when his health would permit, allowing audiences to relive some of his biggest film hits. On January 24, 1986, Gordon MacRae died at the age of 64, at his home in Lincoln, NE, of pneumonia, the result of complications from cancer of the mouth and jaw. 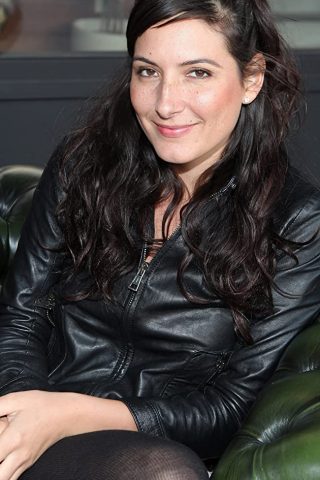 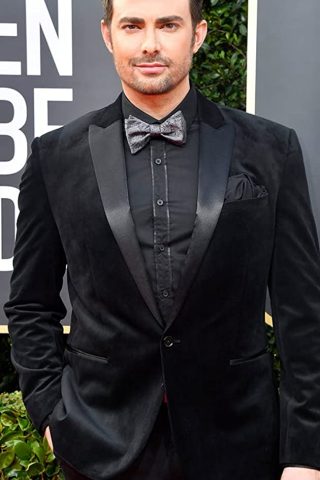 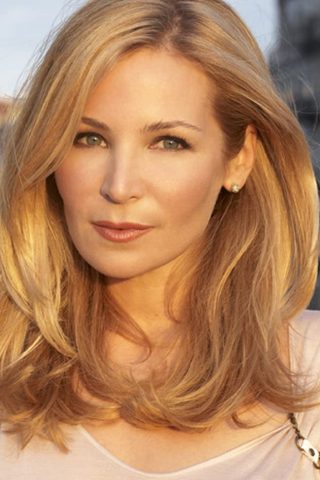 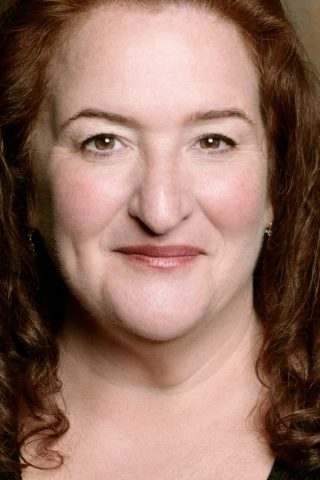