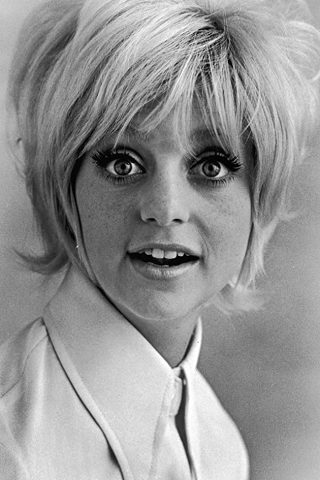 Goldie Jeanne Hawn was born on November 21, 1945 in Washington D.C. to Laura Hawn (née Steinhoff), a jewelry shop/dance school owner, and Rut Hawn, a band musician. She has a sister, Patti Hawn, and a brother, Edward, who died in infancy before her birth. She was raised in the Jewish religion. Her mother was Jewish and the daughter of Hungarian immigrants. Her father was Presbyterian, and had German and English ancestry. At the age of three, Goldie began taking ballet and tap dance lessons and, at the age of ten, she danced in the chorus of the Ballet Russe de Monte Carlo production of “The Nutcracker”. At the age of 19 she ran and instructed a ballet school, having dropped out of college where she was majoring in drama. Before going into the film business she worked as a professional dancer.

Hawn had her feature film debut in The One and Only, Genuine, Original Family Band (1968), with a small role as a giggling dancer. Her first big role came in 1969, where she played opposite Walter Matthau and Ingrid Bergman in Cactus Flower (1969), a role which earned her an Academy Award for Best Supporting Actress. After her Academy Award win her career took off and she followed with roles in successful comedies such as There’s a Girl in My Soup (1970) and Shampoo (1975), and more dramatic roles in The Girl from Petrovka (1974) and The Sugarland Express (1974). In 1978, she starred alongside Chevy Chase in the box office hit, Foul Play (1978). In 1980 she starred in another box office hit, Private Benjamin (1980), where she also served as producer. During the 1980s she starred in hit movies such as Best Friends (1982), Protocol (1984) and Wildcats (1986). In 1987, she appeared with her boyfriend Kurt Russell in Overboard (1987), which became both a critical and box office disappointment. Her career slowed down after that until 1990 when she starred alongside Mel Gibson in Bird on a Wire (1990). In 1992 she starred in the successful film, Death Becomes Her (1992), with Meryl Streep and Bruce Willis, which was followed by another successful film HouseSitter (1992), which co-starred Steve Martin. In 1996 she played the role of an aging alcoholic actress in the comedy, The First Wives Club (1996), with Diane Keaton and Bette Midler; it became a critical and financial success. She also starred in the Woody Allen film Everyone Says I Love You (1996) and The Out-of-Towners (1999), which reunited her with Martin. In 2001 and 2002 she starred in Town & Country (2001) with Warren Beatty, and The Banger Sisters (2002) with Susan Sarandon.

Goldie has been married twice. First to actor/director Gus Trikonis, from 1968 to 1973. In 1975 she married musician Bill Hudson and became a mother for the first time in 1976, when she gave birth to their son Oliver Hudson. In 1979, she had her second child with Hudson, daughter Kate Hudson. The marriage ended in divorce in 1980. Since 1983, she has been in a relationship with actor Kurt Russell. They had a son in 1986, Wyatt Russell. 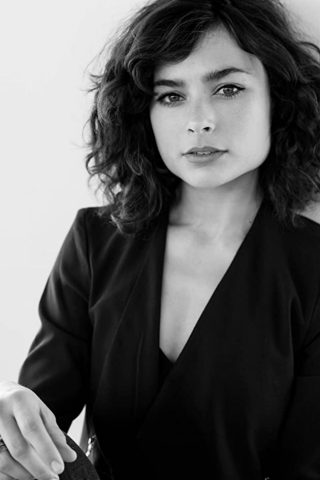 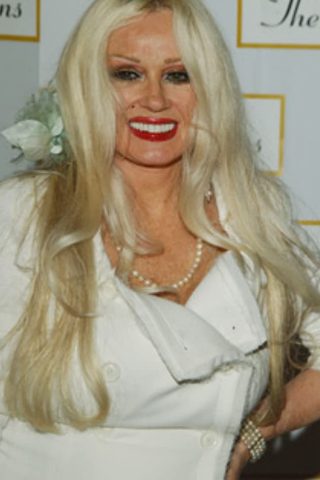 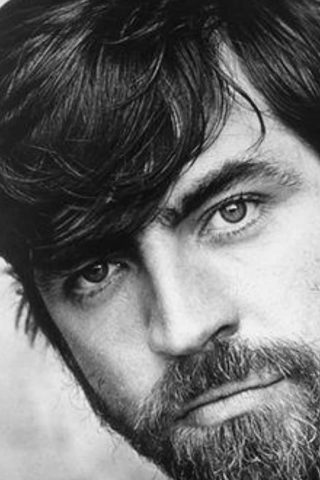 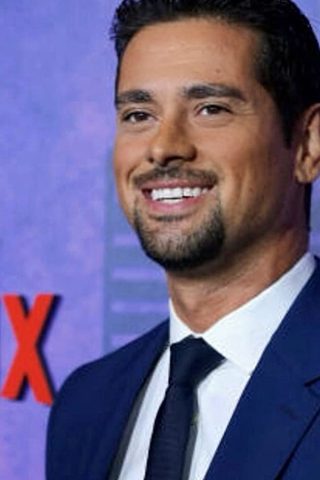