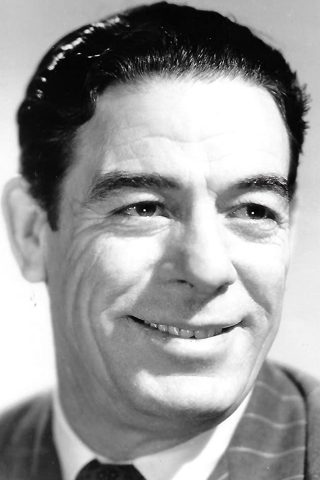 At various times in his life a rancher, deputy sheriff and rodeo performer, this huge, towering (6′ 5″) beast of a man was born George Glenn Strange in Weed, New Mexico, on August 16, 1899, but grew up a real-life cowboy in Cross Cut, Texas. He taught himself (by ear) the fiddle and guitar at a young age and started performing at local functions as a teen. In the late 1920s, Glenn and his cousin, Taylor McPeters, better known later as the western character actor Cactus Mack, joined a radio singing group known as the “Arizona Wranglers” that toured throughout the country.

They both started providing singing fillers in film westerns in the early 1930s. Glenn would play extra or bit roles for a number of years B Western and serials. One of his first roles was uncredited as a soldier, in tin armor, as part of “Ming’s Army”, in the science fiction classic serial “Flash Gordon”(1936/I). He would perform as a cowhand, rustler, accomplice, sidekick, or plain old warbling, harmonica-blowing cowboy. Eventually in the late 30s, his billing improved and he evolved into a full-time bad guy in hundreds of “B” westerns. He was seen (or glimpsed) in many of the popular serials of the day, including The Hurricane Express (1932), Law of the Wild (1934),

The Lone Ranger Rides Again (1939), and Riders of Death Valley (1941). It was his massive build that helped him break into the Universal horror picture genre of the 1940s. Horror star Boris Karloff had grown weary and fearful of his Frankenstein Creature typecast and abandoned the role. Glenn was the perfect replacement for the job and made his monstrous debut with House of Frankenstein (1944), quickly followed by House of Dracula (1945). It was he who played the Creature in the cult horror/comedy classic Abbott and Costello Meet Frankenstein (1948) as part of the monstrous trio of Bela Lugosi’s Dracula and Lon Chaney Jr.’s Wolf Man.

As the “B” western started faded off into the sunset in the 1950s, Strange moseyed on over to TV work. He played the nemesis “Butch Cavendish” and later reprised the role, after a prison escape, on “The Lone Ranger” (1949). Among other TV roles, he capped off his career with a steady (12 years) role as Sam the bartender on the classic Gunsmoke (1955) series from 1962 until shortly before his death from lung cancer in 1973. 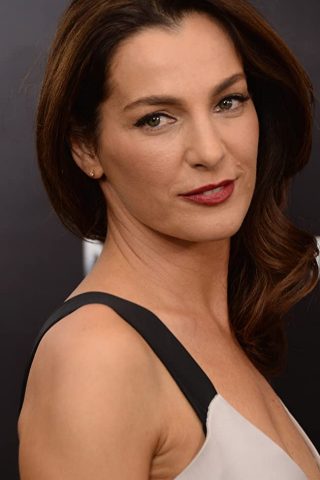 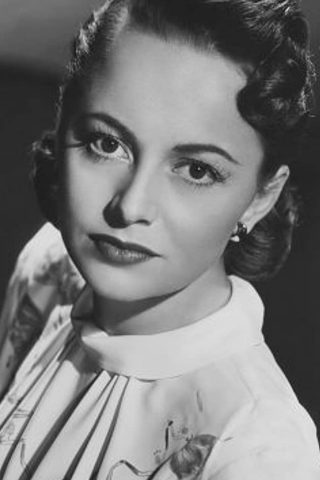 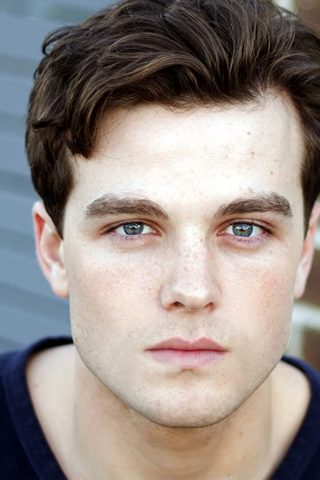 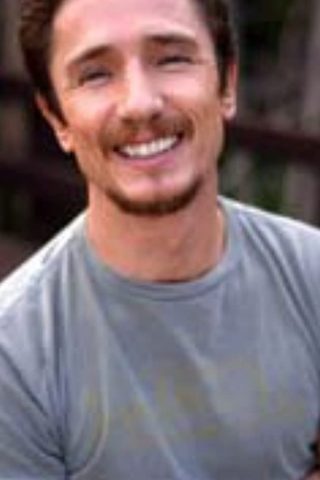