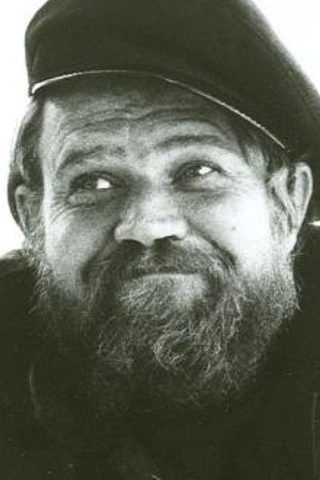 There aren’t many actors who can claim that they appeared in everything from innocuous family features to sexy soft-core smut to popular television programs to various horror, science fiction, and exploitation movies as well as worked behind-the-scenes on a slew of films in assorted production capacities throughout the course of their careers. The exceptionally talented and versatile George “Buck” Flower did all this and more during a remarkably busy, diverse, and impressive career that spanned 35 years and over a 100 movies as a character actor alone.

Flower was born on October 28, 1937, in the Blue Mountains of Eastern Oregon. He enlisted in the army as a teenager and enrolled at Eastern Oregon College following his military service. Flower then moved to California and attended Pasadena City College. He soon became a member of the repertory theater group The Inspiration Players and stayed with the group for twelve years. The theater company toured Alaska and all 48 continental United States.

Flower first started acting in movies in the early 1970s and initially established himself in the blithely lowbrow soft-core outings Country Cuzzins (1970), Below the Belt (1971), and The Dirty Mind of Young Sally (1973) for legendary trash flick filmmaker Harry H. Novak. Portly and grizzled, with a rumpled face, a scraggly beard, an engagingly rough-around-the-edges demeanor, and a deep, thick, heavy drawling rumble of a throaty voice, Flower was often cast as grubby bums, sloppy drunks, grouchy old guys, and scruffy rednecks. Among the notable directors Flower appeared in countless films for are Matt Cimber, Jim Wynorski, Don Edmonds (he’s in the first two notoriously nasty “Ilsa” movies acting under the alias C.D. LaFleure), William Lustig, Bill Rebane, David DeCoteau, Bethel Buckalew, Jack Starrett, Nick Phillips, Anthony Hickox, and Fred Olen Ray. Flower achieved his greatest popularity with his terrific contributions to a handful of John Carpenter features: he’s an ill-fated fisherman in The Fog (1980); a bum in Escape from New York (1981); a crusty cook in Starman (1984); excellent as the rags-to-riches bum Drifter in They Live (1988); another bum in the “Unleaded” segment of the horror anthology Body Bags (1993); and a boozy high school janitor in Village of the Damned (1995).

George “Buck” Flower died of cancer at age 66 on June 18, 2004. Although the “Buck” may have sadly stopped, George “Buck” Flower’s extraordinary cinematic legacy shall continue to live on and entertain film fans all over the world for all eternity. Author: woodyanders 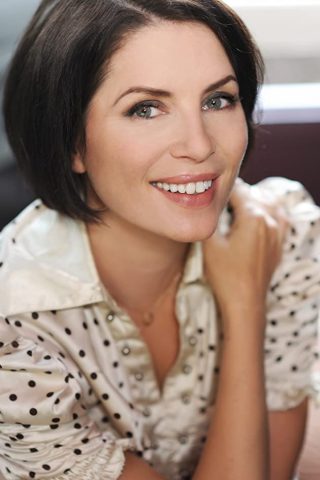 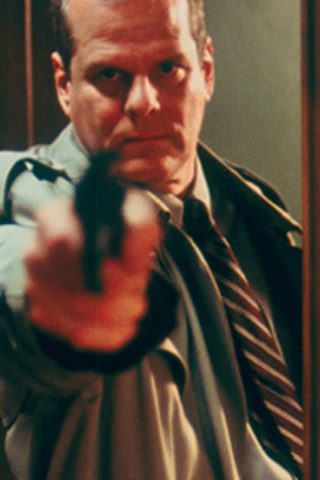 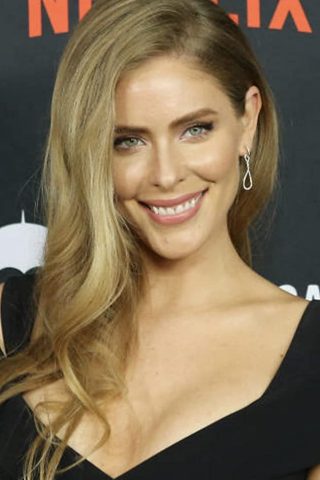 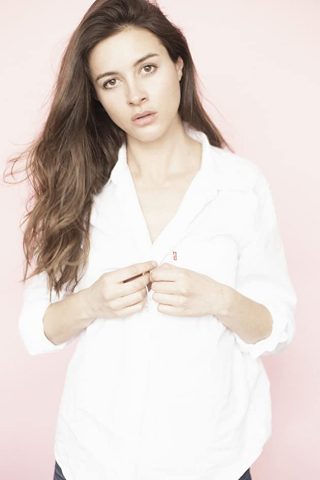