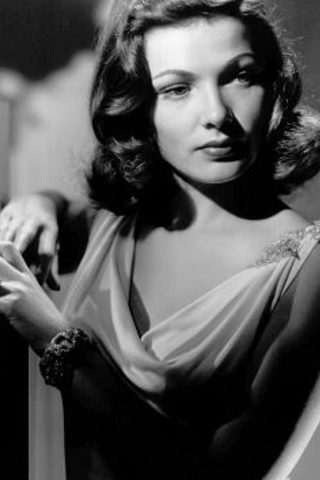 With prominent cheekbones, luminous skin and the most crystalline green eyes of her day, Gene Tierney’s striking good looks helped propel her to stardom. Her best known role is the enigmatic murder victim in Laura (1944). She was also Oscar-nominated for Leave Her to Heaven (1945). Her acting performances were few in the 1950s as she battled a troubled emotional life that included hospitalization and shock treatment for depression.

Gene Eliza Tierney was born on November 19, 1920 in Brooklyn, New York, to well-to-do parents, Belle Lavinia (Taylor) and Howard Sherwood Tierney. Her father was a successful insurance broker and her mother was a former teacher. Her childhood was lavish indeed. She also lived, at times, with her equally successful grandparents in Connecticut and New York. She was educated in the finest schools on the East Coast and at a finishing school in Switzerland.

After two years in Europe, Gene returned to the US where she completed her education. By 1938 she was performing on Broadway in What a Life! and understudied for the Primrose Path (1938) at the same time. Her wealthy father set up a corporation that was only to promote her theatrical pursuits. Her first role consisted of carrying a bucket of water across the stage, prompting one critic to announce that “Miss Tierney is, without a doubt, the most beautiful water carrier I have ever seen!” Her subsequent roles Mrs O’Brian Entertains (1939) and RingTwo (1939) were meatier and received praise from the tough New York critics. Critic Richard Watts wrote “I see no reason why Miss Tierney should not have a long and interesting theatrical career, that is if the cinema does not kidnap her away.”

After being spotted by the legendary Darryl F. Zanuck during a stage performance of the hit show The Male Animal (1940), Gene was signed to a contract with 20th Century-Fox. Her first role as Barbara Hall in Hudson’s Bay (1941) would be the send-off vehicle for her career. Later that year she appeared in The Return of Frank James (1940). The next year would prove to be a very busy one for Gene, as she appeared in The Shanghai Gesture (1941), Sundown (1941), Tobacco Road (1941) and Belle Starr (1941). She tried her hand at screwball comedy in Rings on Her Fingers (1942), which was a great success. Her performances in each of these productions were masterful. In 1945 she was nominated for a Best Actress Oscar for her portrayal of Ellen Brent in Leave Her to Heaven (1945). Though she didn’t win, it solidified her position in Hollywood society. She followed up with another great performance as Isabel Bradley in the hit The Razor’s Edge (1946).

In 1944, she played what is probably her best-known role (and, most critics agree, her most outstanding performance) in Otto Preminger’s Laura (1944), in which she played murder victim named Laura Hunt. In 1947 Gene played Lucy Muir in the acclaimed The Ghost and Mrs. Muir (1947). By this time Gene was the hottest player around, and the 1950s saw no letup as she appeared in a number of good films, among them Night and the City (1950), The Mating Season (1951), Close to My Heart (1951), Plymouth Adventure (1952), Personal Affair (1953) and The Left Hand of God (1955). The latter was to be her last performance for seven years. The pressures of a failed marriage to Oleg Cassini, the birth of a daughter with learning disabilities in 1943, and several unhappy love affairs resulted in Gene being hospitalized for depression. When she returned to the the screen in Advise & Consent (1962), her acting was as good as ever but there was no longer a big demand for her services.

Her last feature film was The Pleasure Seekers (1964), and her final appearance in the film industry was in a TV miniseries, Scruples (1980). Gene died of emphysema in Houston, Texas, on November 6, 1991, just two weeks shy of her 71st birthday. 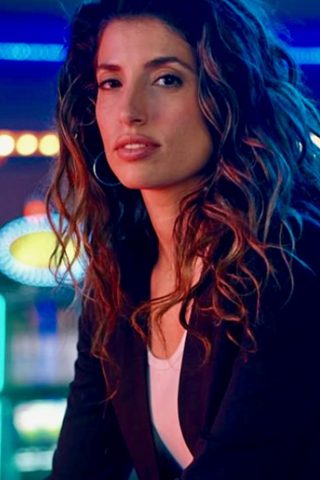 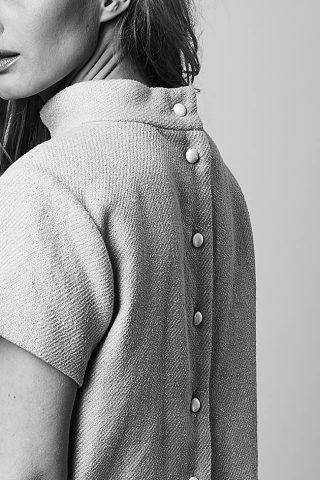 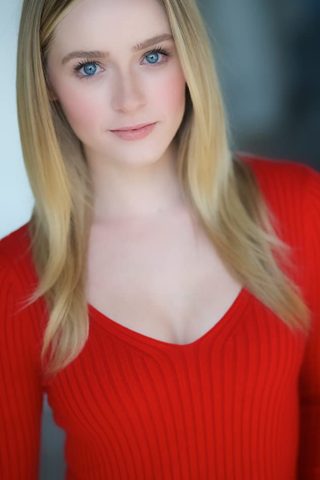 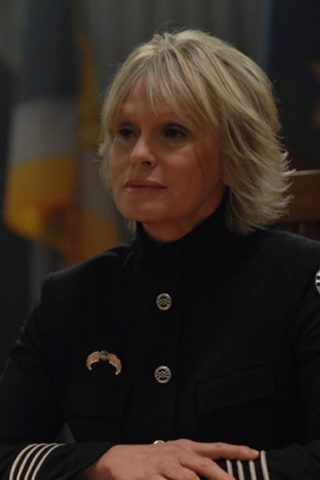