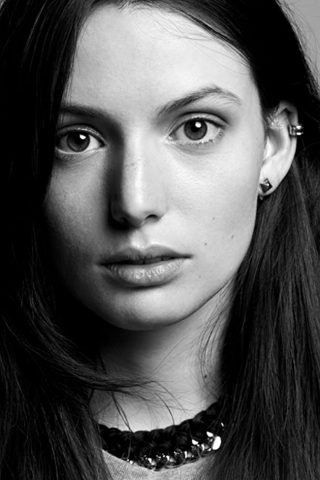 Gaite Jansen is considered one of the most promising Dutch young acting talents of her generation. She can be seen on the HBO/ Cinemax show Jett (2019), opposite Carla Gugino, directed by Sebastian Gutierrez. Prior to this, she played recurring roles on BBC’s Peaky Blinders (2013) Season 3 and Line of Duty (2012) Season 4.

Apart from her TV and film work, Gaite worked on stage with internationally renowned theatre directors such as Tony-winner Ivo van Hove and Simon Stone. 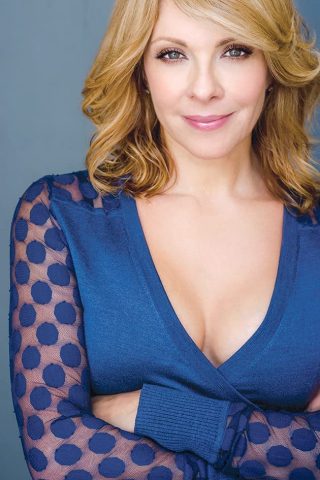 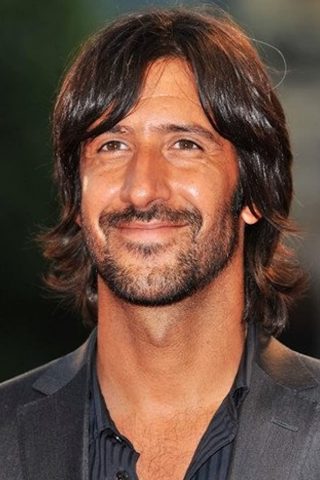 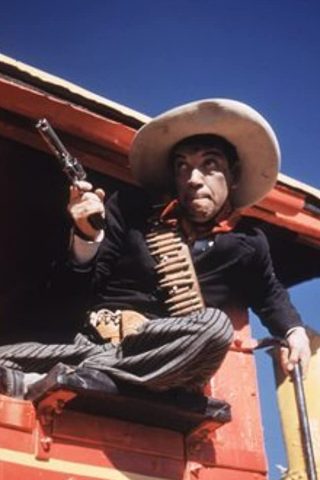 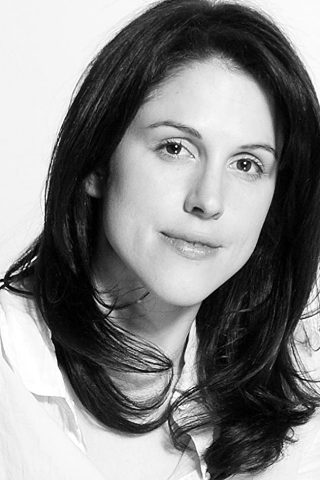