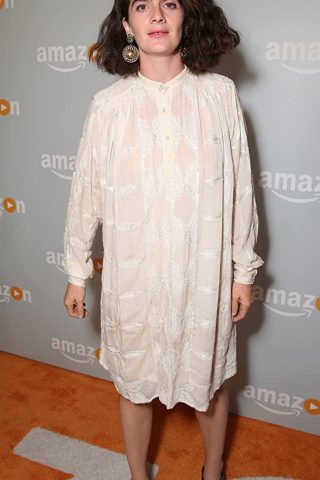 Gabrielle Mary Hoffmann was born in New York City, New York, to actors Anthony Herrera and Viva (née Janet Susan Mary Hoffmann), who was a Warhol superstar. She began acting in commercials at 4 to help pay the family bills. Gaby’s first film role was as young “Maisy Russell” in 1989’s Uncle Buck (1989). Until the summer of 1993, Gaby had lived her entire life with her mother Viva and older sister, Alexandra Auder, at New York’s notorious Chelsea Hotel. Gaby’s time at the hotel was the basis for a children’s book that Viva and friend Jane Lancellotti wrote titled “Gaby at the Chelsea” (a takeoff on the classic “Eloise”). Someone Like Me (1994) was hatched after one of the show’s producers, Gail Berman, read a New York Times article about the Chelsea Hotel that mentioned a the book. 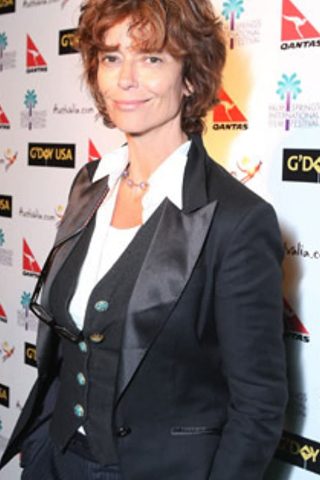 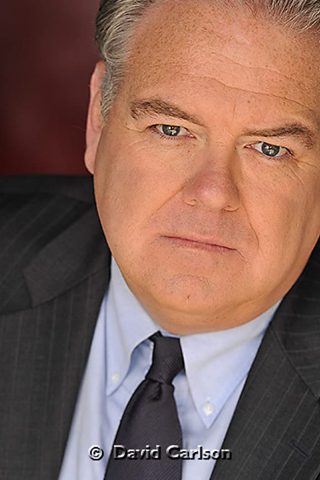 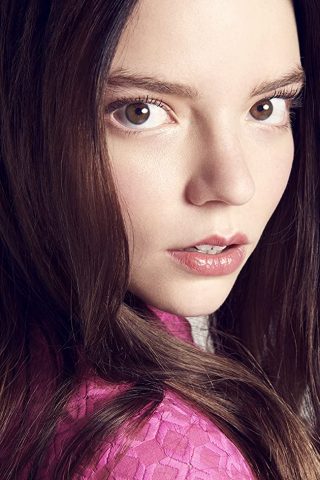