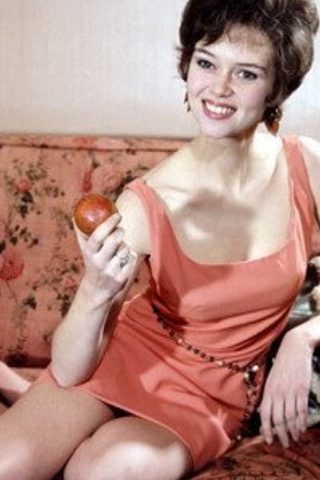 Gabrielle Drake was born March 30, 1944 in Lahore, Pakistan. Her father worked in an import/export company or as an engineer and she spent her first 8 years travelling around Burma, India, and the Orient. The family returned to England when Gabrielle was eight years old, after which they moved back near Stratford-upon-Avon. She was educated at Wycombe Abbey School for Girls in High Wycombe. After leaving school, she spent some time in Paris as an au pair girl looking after a family with four children. She then trained for several years at the Royal Academy for Dramatic Arts, then she joined a group of other recently graduated students to form the Everyman Theatre in Liverpool.

Gabrielle stayed at the Everyman for three years and then became the youngest acting member during the reopening season of the famed Malvern Theatre Company. Afterwards she joined the Birmingham Repertory Company and perfected her craft at Manchester’s Royal Exchange, the Bristol Old Vic, the New Shakespeare Company and The Young Vic in productions as diverse as “The Cherry Orchard”, “Titus Andronicus”, “A Phoenix Too Frequent” and “Comedy of Errors”.

After completing work on UFO, she appeared in a series of sex comedy films such as There’s a Girl in My Soup (1970), Suburban Wives (1972), Au Pair Girls (1972) and Commuter Husbands (1974), but was also much seen on television, in particular as Jill Hammond in The Brothers (1972) which made her a household name. 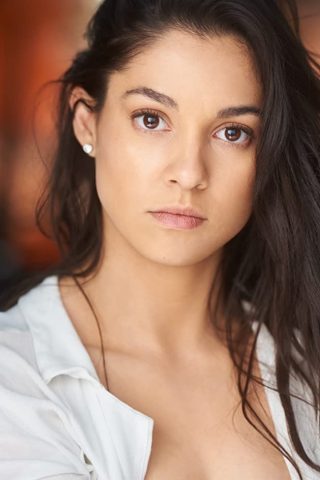 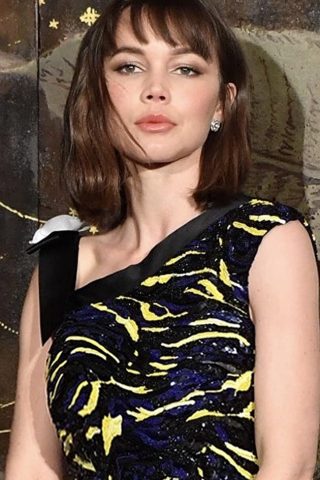 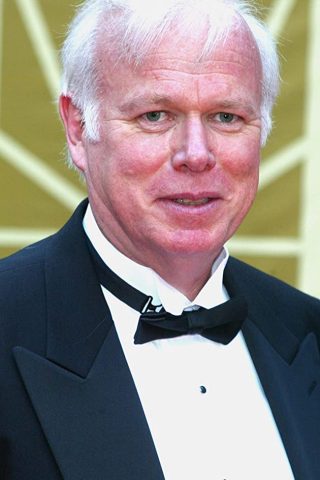 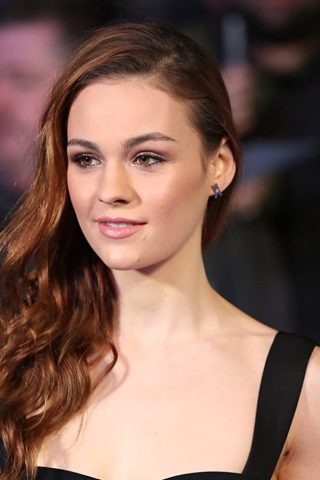