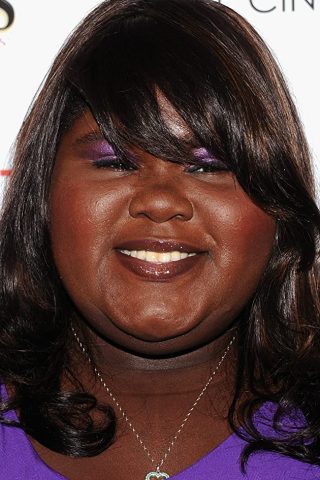 Gabourey “Gabby” Sidibe, the star of Precious (2009), was born in the Bedford-Stuyvesant community in Brooklyn, New York. Her mother, Alice Tan Ridley, is a former special education teacher who gave up her career and became a street performer/singer, while her father, Ibnou Sidibe, is a cab driver. Her mother is African-American and her father is Senegalese. Her parents split when she was a youngster and Gabby grew up in Harlem. Though she was cast in school plays as a child, Sidibe had no interest in acting. She had witnessed her mother’s financial struggles as a street singer and wanted the security that an education and a desk job would give her. After attending local colleges, Gabby pursued a degree in psychology at Mercy College. She was in the middle of preparing for an exam when a friend phoned her about an audition for the newest effort from Lee Daniels, Precious (2009).

Instead of attending class, she ended up being cast in the title role as Claireece “Precious” Jones, a taciturn, sixteen year-old who is pregnant for the second time after being raped by her father and is also on the receiving end of constant physical abuse by her mother. As grim as the subject matter is, Precious (2009) has become critical success and a source of inspiration for many. While her co-stars, Mo’Nique and Mariah Carey have both received a great deal of critical attention, it is Gabby who is the revelation as Precious, a character whose personality is quite different from her own. Anyone expecting a damaged young woman with no self-esteem is in for a shock after meeting the charming Sidibe. She hopes that her success in the film will motivate others to chase their dreams.

Precious (2009) has opened other doors for Sidibe. She has also completed shooting Yelling to the Sky (2011), a project from the Sundance Lab that also stars Zoë Kravitz and has other projects in the works. 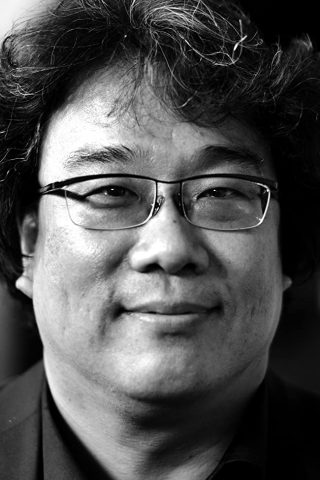 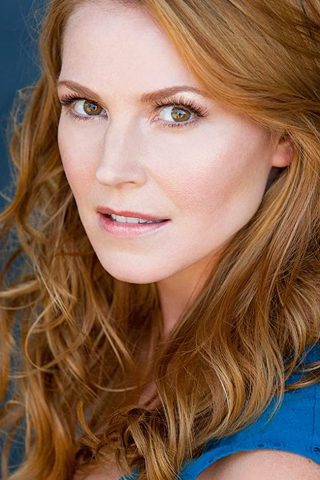 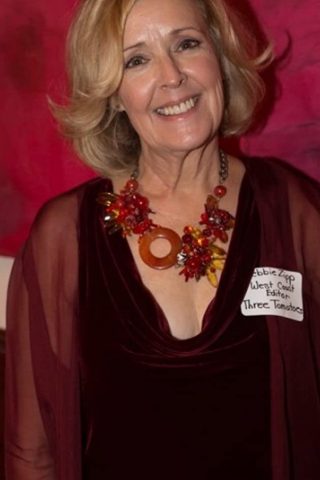 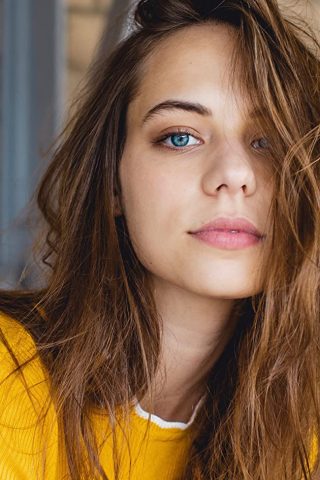