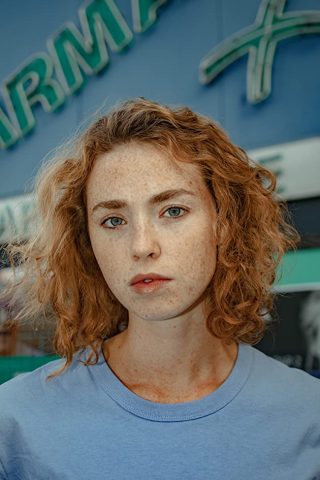 Freya Mavor was born in Glasgow but grew up in Canonmills, Edinburgh, after moving there with her family. She also spent four years of her early adolescence in La Rochelle, France, before moving back to Scotland.

Mavor declared she first became interested in acting after watching The Shining when she was 10 years old.

She studied in Edinburgh, La Rochelle, is a member of the National Youth Theatre and has studied physical theatre at l’Ecole du Jeu in Paris.

Mavor made her professional debut in 2011, when she gained a lead role as Mini McGuinness in the fifth and sixth series of E4 BAFTA-winning drama Skins. She gained this role after going through an open audition process, with more than 8,000 other teenagers auditioning for the show.

Since starting out Freya has gone on to a build a career between France and the UK. She has worked on features such as L’Empereur de Paris alongside Vincent Cassel, and indie films such as The Sense of an Ending by Ritesh Batra or La Dame dans L’auto by Joann Sfar. Her TV credits include The ABC Murders (BBC), Il Etait Une Seconde Fois (Arte/Netflix)

Mavor has always expressed a love of the theatre an made her own stage debut in London for the play Good Canary, directed by John Malkovich, where she played a drug addict battling with mental illness.

Freya was Screen International Star of Tomorrow 2013 and also won the Fashion Icon of the Year Award at the 2011 Scottish Fashion Awards. 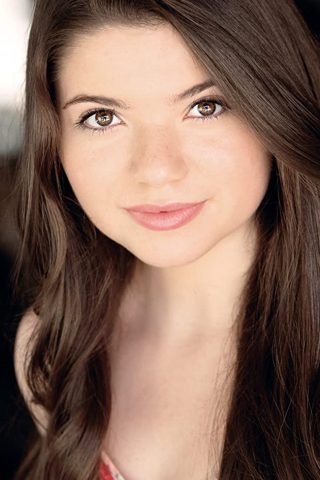 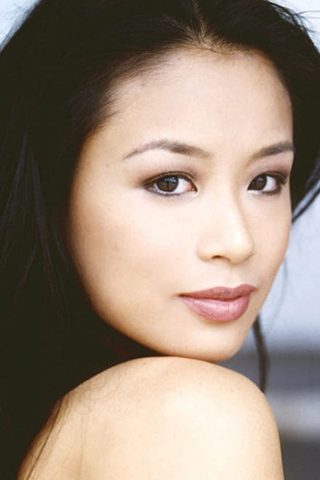 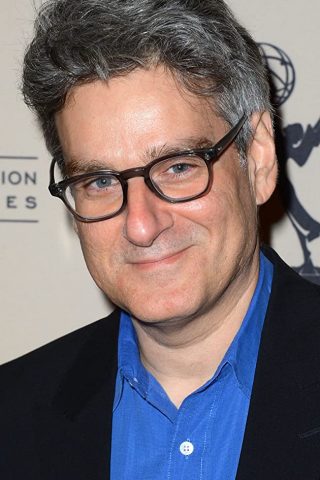