Franky G was born and raised in Brooklyn New York. Franky has a recurring role as poncho on the Starz hit TV show POWER that is executive produced by 50 cent and creator/writer Courtney A Kemp and also a series regular as Juan Rodriguez on the new show Carl weber’s “THE FAMILY BUSINESS” on BET network starring/produced by Ernie Hudson, Carl weber, ND Brown, Jeff Lam and directed by Trey Haley. Franky has done an episode on the new Marvel hit Series “LUKE CAGE” on Netflix. Franky has completed several feature films this year. Franky’s career started when he played the lead role in the award winning film MANITO written and directed by Eric Eason. The film received an award at the Sundance Film Festival in 2002 and it has been shown in over 50 festivals. Since then he has appeared in various magazines, including in being selected as one of the most beautiful people in People Español. His versatility as an actor and his intense energy has landed him roles in various studio Hollywood films starring opposite Dustin Hoffman, Andy Garcia, Mark Wahlberg, and Charlize Theron. His credits include CONFIDENCE, THE ITALIAN JOB, SAW II, DEAD MAN DOWN, BLOWTORCH, 36 SAINTS, TIO PAPI and THE DEVILS TOMB opposite Cuba Gooding Jr. He has appeared on television in the title role of Fox’s hip show JONNY ZERO. He also starred as Joe Garcia in John wells CBS drama SMITH starring Ray Liotta and Virginia Madsen. Franky has guest starred on some hit TV shows like, LAW AND ORDER SVU, QUANTICO, CSI MIAMI opposite David Caruso, BLUE BLOODS opposite Donnie Wahlberg,THE MYSTERIES OF LAURA starring Debra Messing. Franky has appeared in Off Off Broadway productions, DOES A TIGER WEAR A NECKTIE and ONE FLEW OVER THE CUCKOO’S NEST. Franky is the owner and founder of G-Productions. His last theatrical production INSIDERS, written and directed by Frances Lozada, received great reviews. He continues to learn the art of filmmaking and has plans to write, direct and produce in the near future. His first feature THE STREETS ARE WATCHING has recently been optioned. 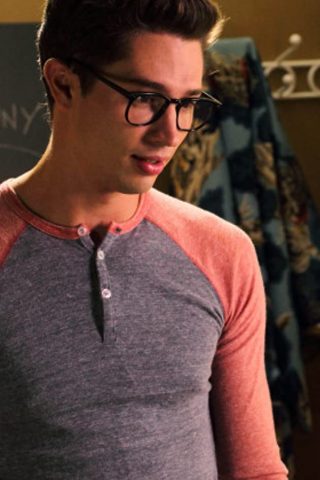 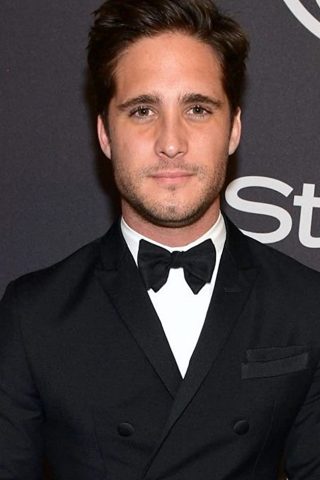 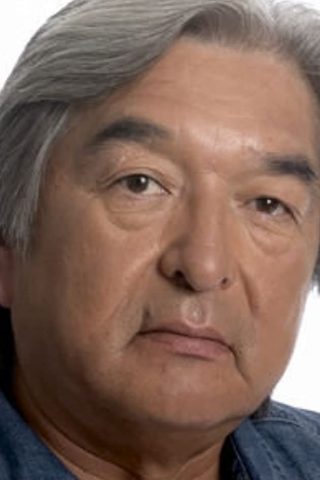 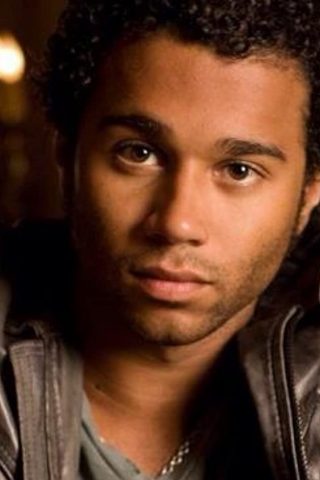