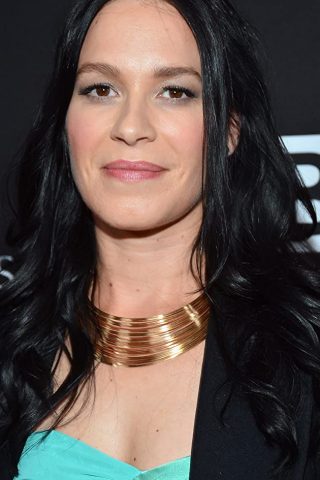 Franka Potente was born on 22 July 1974 in the German city of Münster, to Hildegard, a medical assistant, and Dieter Potente, a teacher, and raised in the nearby town of Dülmen. After her graduation in 1994, she went to the Otto-Falckenberg-Schule, a drama school in Munich, but soon broke off to study at the Lee Strasberg Theatre Institute in New York. After a notable debut in Nach Fünf im Urwald (1995), the role of the heroine in Run Lola Run (1998), directed by her then longtime companion Tom Tykwer was her national breakthrough. After some other successful movies in Germany, she starred in several Hollywood productions, most prominently The Bourne Identity (2002) and The Bourne Supremacy (2004) and lived one year in Los Angeles. After her return to Berlin, she continues working with German and international directors. 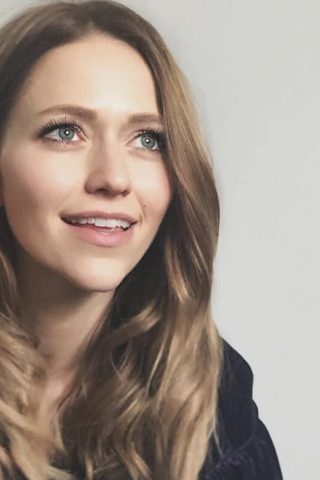 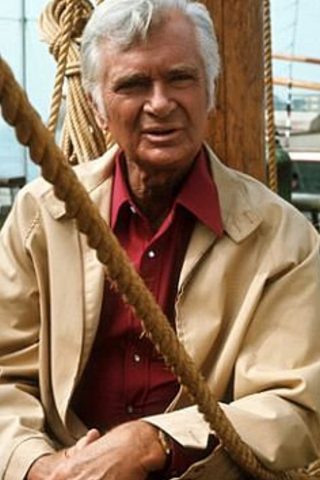 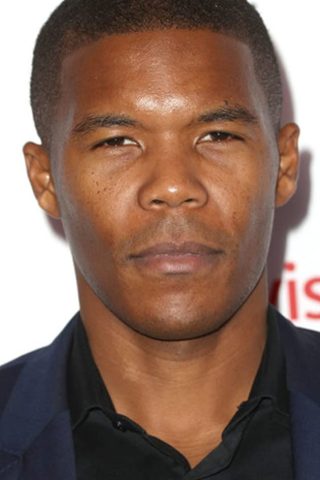 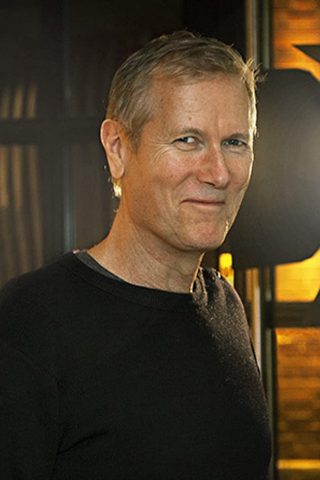