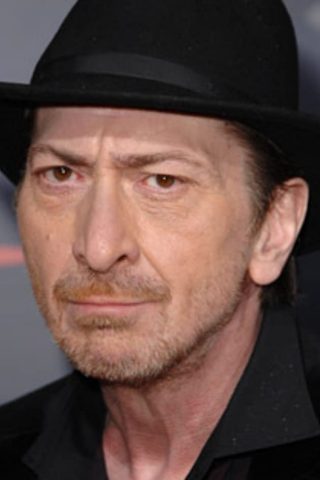 Frank Miller was born in Olney, Maryland, to a nurse mother and a carpenter and electrician father, and was raised in Montpelier, Vermont. He is of Irish descent. Miller was a big comics writer/artist in the ’70s and ’80s. He wrote and penciled the Marvel series “Daredevil” for a long time. His friend, Klaus Janson, inked. He also wrote two spinoffs about the character “Electra” and did a miniseries about the “X-Men” character “Wolverine”. His hit miniseries “Ronin” was published by DC in the mid-eighties. His greatest success came with DC’s character “Batman”. In 1980, he wrote the acclaimed “Batman” story “Wanted – Santa Claus – Dead or Alive!” for DC Comics. In 1986, his most notable comic-book work, the groundbreaking “Batman: The Dark Knight Returns”, an alternate history story about Batman in a grim future, was published by DC. Miller wrote and penciled. In 1988, he wrote the acclaimed “Batman: Year One”, about Batman’s first year on the job, for DC. In 1996, he wrote “Spawn versus Batman”, a one-shot issue published by DC and Image Comics. He wrote the major motion pictures RoboCop 2 (1990) and RoboCop 3 (1993) and did the “Robocop” comic series for a little while. 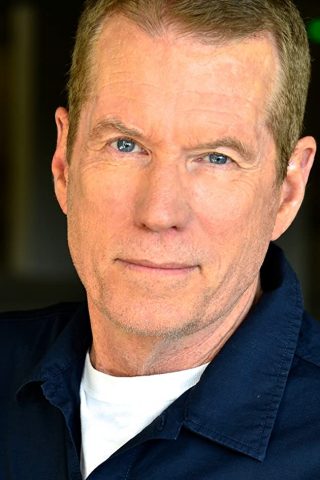 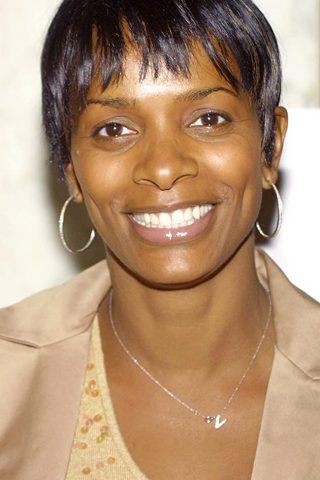 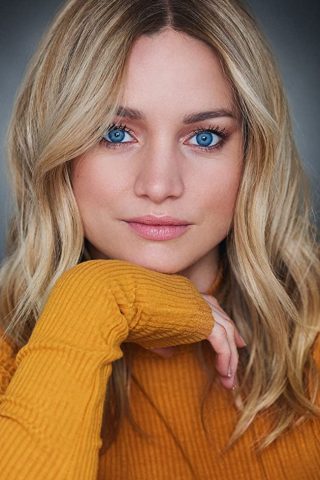 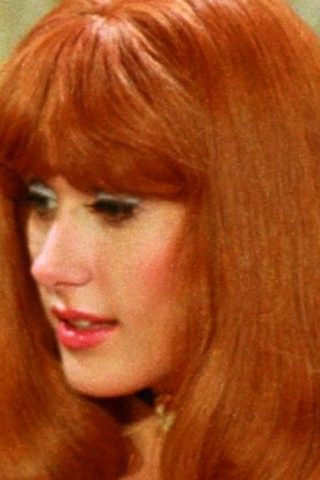