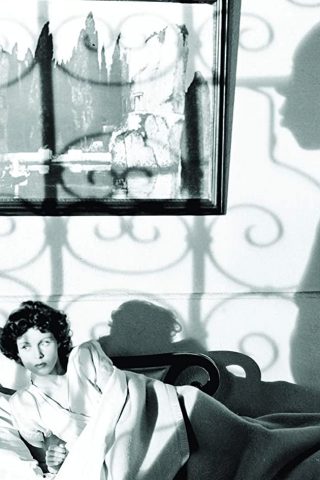 Dee was born in Los Angeles, where her Army officer father was stationed, and grew up in Chicago after her father was transferred there. In 1929, he was re-assigned to L.A., and, as a lark, the 19 year old Dee began working in motion pictures as an extra. Her debut was in Words and Music (1929) with Lois Moran. After her breakthrough role in Playboy of Paris (1930) opposite Maurice Chevalier, she met Joel McCrea on the set of the 1933 film The Silver Cord (1933).

Following a whirlwind courtship, the two were married later that year in Rye, New York. Their 57-year marriage ended in 1990, when McCrea died. In the 70s, she and McCrea were rumored to be worth between fifty and one hundred million dollars. Dee hasn’t acted since the mid-1950s, and said she didn’t miss it. The nonagenarian actress a huge hit at the 1998 Memphis Film Festival in Tunica, Mississippi. She died in 2004. 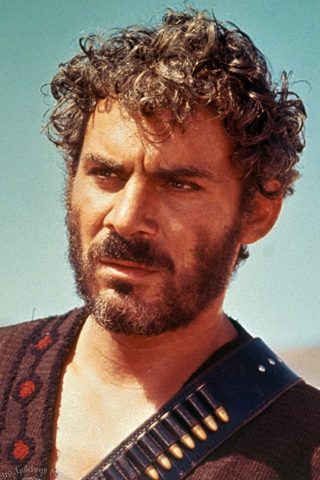 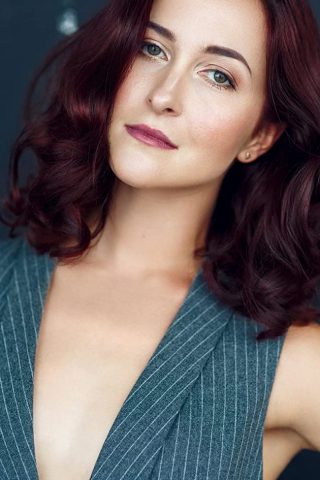 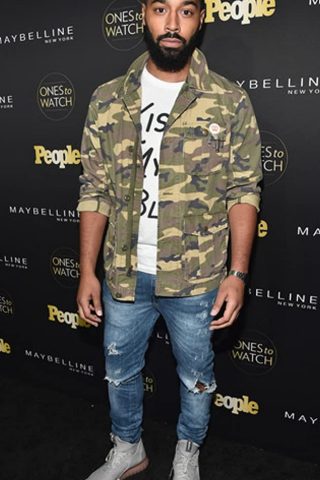 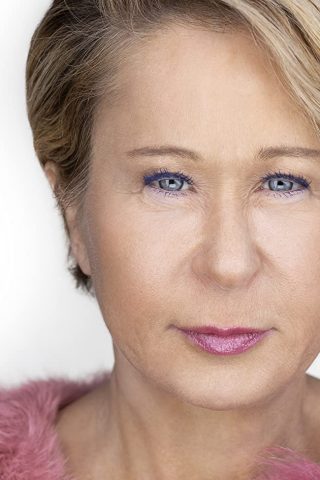