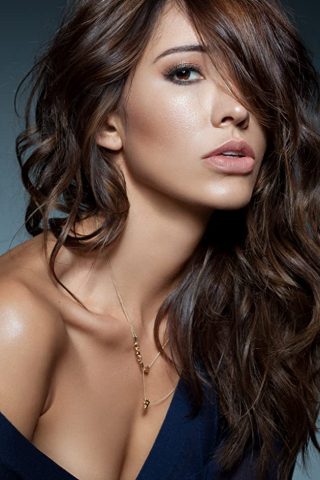 Born in Mexico City, Fernanda Romero started her career participating in the sensational youth group Fryzzby (BMG). After walking away from music to study Fashion Design, Fernanda knew her destiny was always to be in front of the camera. Fernanda was spotted by a modeling agency after she was photographed in her own denim line for a marketing campaign. Almost immediately she was used to advertise big commercial brands such as Levi’s, Ray-Ban, and Clean and clear to name a few.

More opportunities lead Fernanda to transition from commercial advertisement to TV with networks such as Univision, Telemundo, TV Azteca and NBC all vying for her to appear in popular television soap operas.

Soon enough, Fernanda’s positive performances attracted the calling of the big screen where she starred alongside Hollywood favorites Jessica Alba in the 2008 feature film the Eye; and Charlize Theron in The Burning Plain directed by Guillermo Arrriaga. More success followed in the form of Drag me to hell, under the direction of Sam Rami; which proved a gateway for roles in comedies such as Without Men with Eva Longoria and Christian Slater. Fernanda then headed the cast in comedy film Ghost Team One which was publicized as “most acclaimed” at Slamdance Film Festival.

Fernanda also appeared in the film 3 Geezers which sees her next to renowned actors J.K. Simmons, Tim Allen and Scott Caan. Furthering her foray into comedy, she recently joined the series Chamacas on Hispanic channel Nuevon, run by actress Sofia Vergara. Fernanda has recently finished a new pilot comedy Is That a Gun in your Pocket playing opposite Horatio Sanz.

Fernanda played the lead role in the short film, 40 Love, in which she won the Silver Lion Award at the 2015 Cannes Film Festival. Other recent projects include the drama Honeyglue and sci-F feature 400 days that sees Fernanda work with Dane Cook, Brandon Routh and Caity Lotz. 2016 also sees the release of El Hotel showcasing Fernanda as the leading actress in the Mexican production, playing alongside Damian Alcazar and Dolores Heredia among others.

Fernanda recently wrapped up the single camera satire pilot, Trucked up, directed by David Arquette. Aside from acting, Fernanda is an ambassador for brands in the health and beauty market that closely relate to her personality and style. Keeping up with her passion for music, Fernanda also sings and produces for her band The White Cherries. 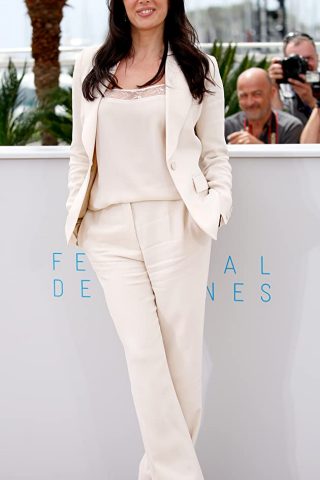 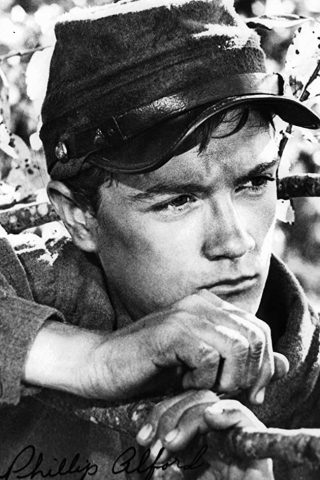 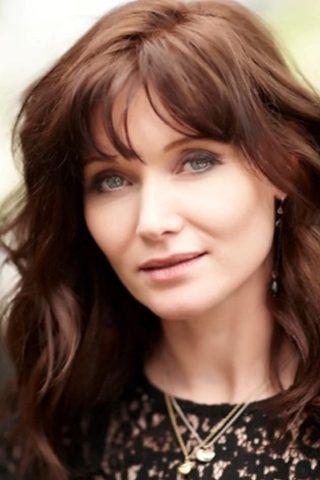 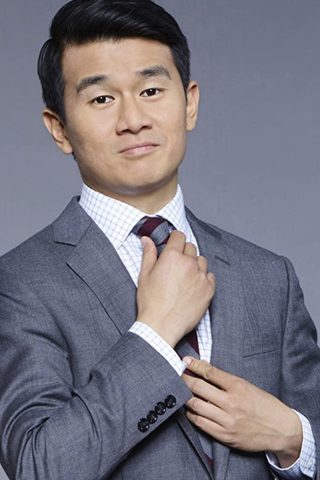