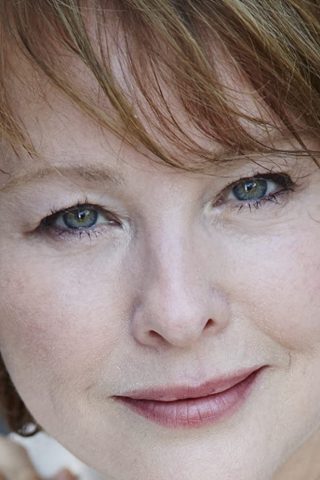 Faye Grant was born in St. Clair Shores, Michigan, in 1957, and was involved in theater as a teenager. She left home at 18, hitchhiking throughout Mexico, the U.S., and Canada. After living in Mexico City, where she did Spanish commercials, she moved to Los Angeles. She played the role of Rhonda on The Greatest American Hero (1981), but is probably best remembered as Dr. Juliet Parrish in the hit TV mini-series, V (1983) and V: The Final Battle (1984), as well as the short-lived television series based on the two mini-series, V (1984). She has also appeared in several theatrical movies, including Crossing Delancey (1988), The January Man (1989) and Internal Affairs (1990). She is married to actor Stephen Collins, and they have one child, Kate. 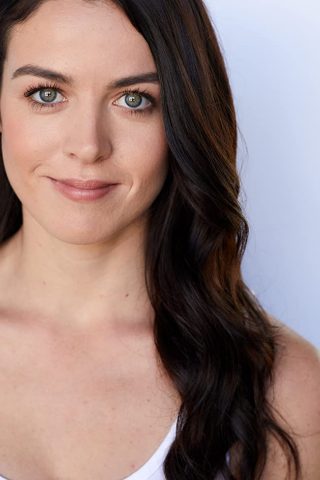 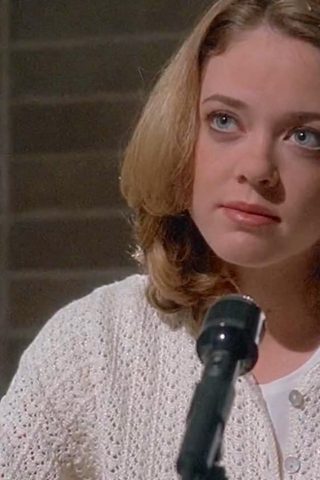