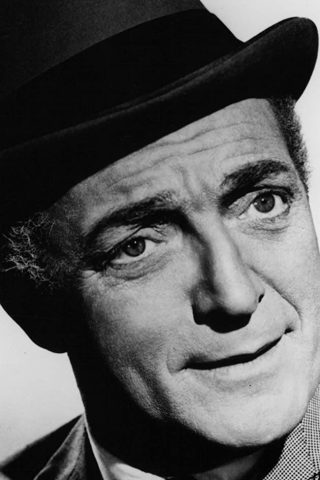 Everett Sloane, the actor most known for playing Mr. Bernstein in Orson Welles classic Citizen Kane (1941) as a member of Welles’ Mercury Players, was born in New York, New York on October 1, 1909. Sloane was bitten by the acting bug quite early, and first went on-stage when he was seven years old. After high school, he attended the University of Pennsylvania but soon dropped out to pursue an acting career, joining a theatrical stock company. However, he was discouraged by poor personal reviews and returned to New York City, where he worked as a runner on Wall Street.

After the Stock Market Crash of October 1929, Sloane turned to radio for employment as an actor. His voice won him steady work, and he even became the voice of Adolf Hitler on “The March of Time” serials. He made his Broadway debut in 1935 as part of George Abbott’s company, in “Boy Meets Girl,” which was followed by another play for Abbott, “All That Glitters” in 1938. Eventually, he joined Welles’ Mercury Theatre, appearing in the 1941 stage production of Richard Wright’s “Native Son,” directed by Welles. However, before that Broadway landmark, Welles had cast Sloane as Mr. Bernstein in his first feature film, which ensured Sloane’s immortality in the cinema. (Sloane would remain a Mercury Player until 1947, when he appeared as Bannister in Welles’ The Lady from Shanghai (1947).)

Outside his two memorable supporting roles for Welles, Sloane’s reputation rests on his portrayal Walter Ramsey, a ruthless corporate executive trying to crush another executive, in the TV and screen versions of Rod Serling’s Patterns (1956). According to Jack Gould’s January 17, 1955, “New York Times” review of the TV program, which debuted on Ponds Theater (1953): “In the role of Ramsey, Mr. Sloane was extraordinary. He made a part that easily might have been only a stereotyped ‘menace’ a figure of dimension, almost of stature. His interpretation of the closing confrontation speech was acting of rare insight and depth.” Sloane was nominated for an Emmy in 1956 for the performance.

In addition to his movie work, Sloane appeared extensively on TV as an actor, directed several episodic-TV programs, and did voice over work for the cartoon series The Dick Tracy Show (1961) and Jonny Quest (1964). Plagued with failing eye sight, a depressed Sloane quit acting and eventually took his life at the age of 55. 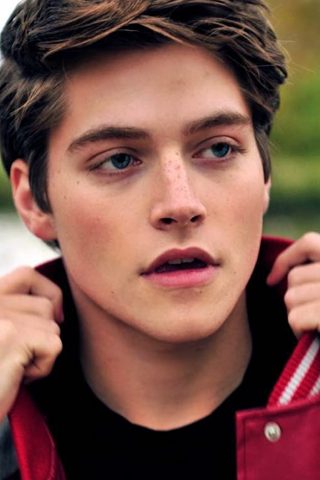 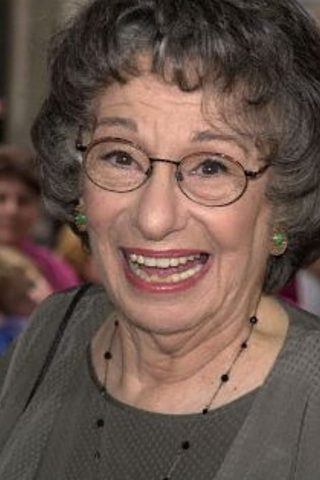 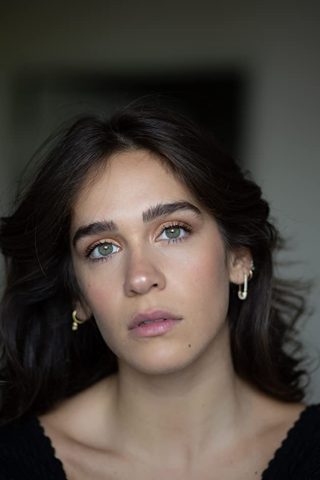 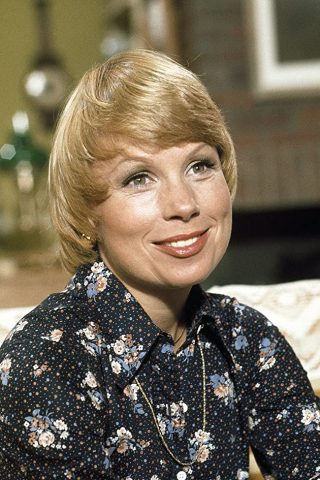