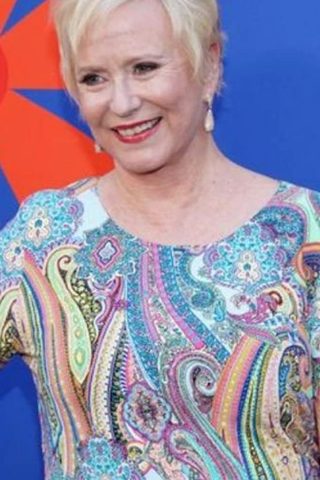 Eve Plumb, the actress and painter most famous for playing the role of Jan on The Brady Bunch (1969), began acting professionally in 1966, appearing in TV commercials. The child actor began getting parts on series television in 1967.

Her place in TV history was cemented when she landed the role of Jan Brady, the middle of three daughters in a mixed family that also featured three sons, in the TV sitcom “The Brady Bunch”. The show, which debuted in 1969, ran for five seasons and spawned numerous spin-offs. While Plumb declined to reprise the role of Jan in the first spin-off, the TV variety show The Brady Bunch Variety Hour (1976), as she did not want to sign a five-year contract (the show was canceled after nine episodes), she did appear as Jan in the subsequent spin-offs featuring the original cast: the TV movie The Brady Girls Get Married (1981), the short-lived sitcom The Brady Brides (1981), the TV movie A Very Brady Christmas (1988), and another short-lived TV series, The Bradys (1990).

Though she has worked steadily in TV since a child, her only other major role was as a teenage prostitute in Dawn: Portrait of a Teenage Runaway (1976).

In the 1990s, Plumb began painting, fashioning for herself a second artistic career. She works out of a studio at her Laguna Beach home. 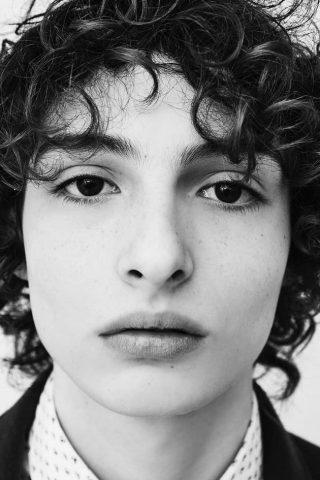 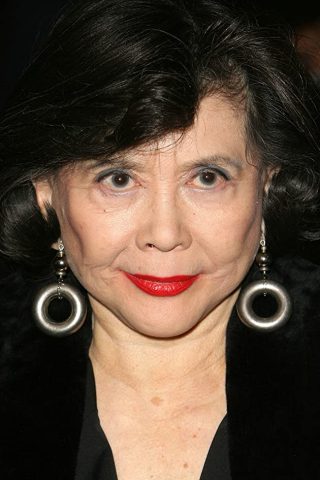 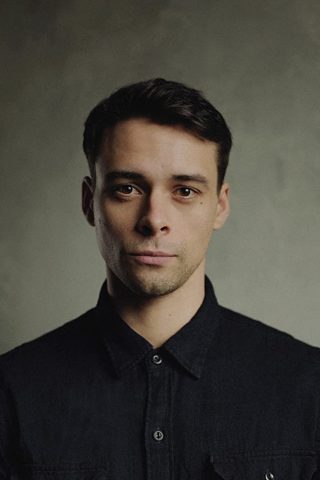 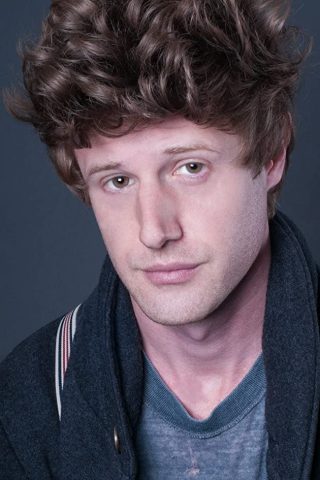