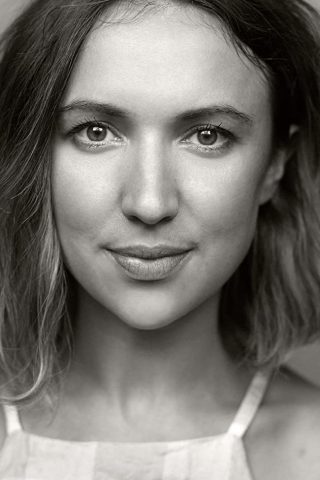 Esther Smith grew up in the town of Stourbridge, in the West Midlands of England, UK. Her parents are both teachers and she has a sister, Rachel. Esther describes herself as a “proud Black Country girl”, the name given to that part of the West Midlands which was once one of the most industrialised parts of Britain – the name comes from the fact that the area was blackened by coal mining, and soot from chimneys.

Esther began dancing at a very young age and appeared in local pantomimes. She went on to study ballet and contemporary dance at the local King Edward VI College, which is where she was encouraged by a teacher to make the move to the Guildford School of Acting.

Esther got her break shortly after leaving Guildford school in 2010, with a role in the British romantic comedy Material Girl. She has enjoyed steady success since then in a number of television shows. most recently starring alongside Taylor Lautner in the acclaimed British comedy Cuckoo. 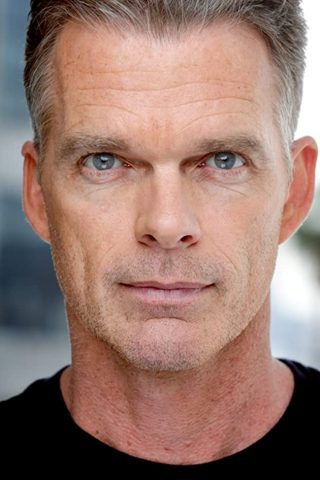 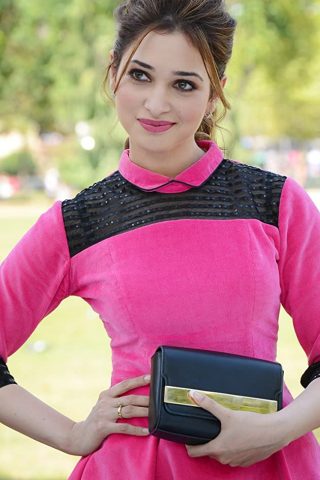 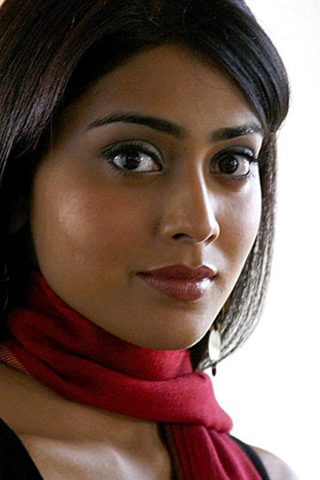 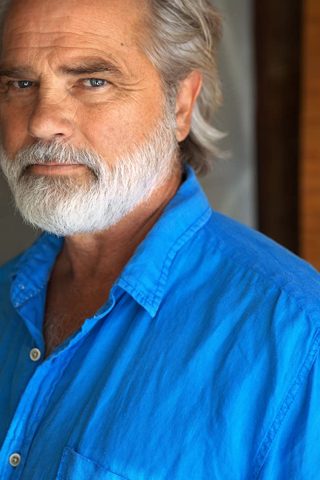