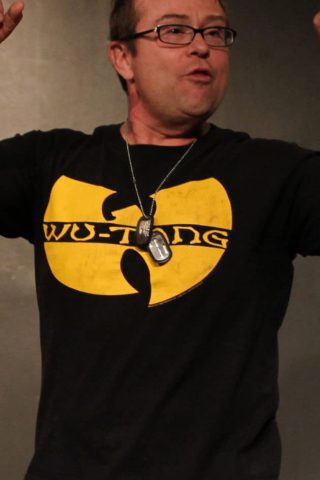 Eric Edwards has gained recognition on the big screen and on television, in live theater, and on the stand-up comedy circuit, working non-stop in all four mediums. In fact, in one year, Eric co-starred in two feature films, one television movie, and an original one-man show, all while simultaneously continuing as an active member and teacher of the prominent Los Angeles-based repertory group, Playhouse West. Eric produced, co-wrote, and co-starred in Fatman and Mr. Taco which was awarded Best Feature Film at the 11th annual East L.A. Chicano/Chicana Film Festival.

Eric got his feet wet in stand-up comedy opening for headliners like Andrew “Dice” Clay. His high-energy performances have entertained audiences in concert halls across the country and he’s made numerous guest TV appearances including Fox’s Townsend Television, BET’s The Comic View, and as Tonya Harding’s heavy-set hit man in Showtime’s award-winning special, Attack of the 5’2″ Women. Also, Eric appeared in the television movie Junior in Love in duel roles.

Eric has been active as both a Staff member and actor at Playhouse West, co-starring in the critically acclaimed dark comedy, Aaron Gillespie Will Make You A Star, which chronicles a group of actors as their dreams are met with harsh reality. Eric is also a cast member Welcome Home Soldier the longest running Drama in Los Angeles. Eric has also authored and starred in the critically acclaimed and capacity filled, Calorically Challenged… and Proud of It, a one-and-half man show. He works out regularly at L.A.’s premiere comedy club, The Comedy Store.

Eric has entertained audiences on the big screen as well. Eric received critical acclaim for his portrayal of the lovable misfit, “Doberman,” in Universal’s Sgt. Bilko, starring Steve Martin. He first received recognition as “Murph,” the bully who gets taped to the chalkboard in Problem Child 2, as the Clampett’s country cousin in The Beverly Hillbillies, and as Spanky’s father in Universal’s The Little Rascals. In New Line Cinema’s National Lampoon’s Senior Trip, Eric portrayed “Miosky” opposite Jeremy Renner (academy award nominee actor of the Hurt Locker) in the comedy about the politically incorrect misadventures of a pack of high school slackers who get a lesson in civics when they take a road trip to Washington D.C. He played “Pearl” in the Wesley Snipes blockbuster hit Blade (New Line).

In 1999 Eric Edwards has lost 210 pounds which lead to Eric co-writing and starring in another inspirational one-man comedy play, Just Step a.k.a. The Weight is Over aka Just Step. Since the show started in November of 1999, the play has been having a positive impact on packed houses in Los Angeles as well as critical praise for the LA Times, Recommended by the LA Weekly, and Noho LA. Since 2003, Eric appeared on Strong Medicine on The Lifetime Channel as Jimmy Falco. In 2007, Eric co starred in two feature films: Michael Kallio’s Koreatown, and 110% when Blood, Sweat, and tears are not enough. And in 2008 you can see Eric on ABC’s Desperate Housewives, opposite Felicity Huffman and American Dad. And in 2009 in the feature film Dead in Love, CW’s Everybody Hates Chris, and more episodes of American Dad on FOX. And 2010, he has appeared in Criminal Minds on CBS and NBC’s Parks and Recreation. As well the Video of The Weight is Over was picked the play at the Reel Recovery Film Festival 2010. And Eric’s new original play A Mixed Tape premiere’s November 2010 at Playhouse West. A Mixed tape is a romantic comedy of a 40’something single character actor/audience recruiter, who has given up on love, but with the help of a Banana, gorilla, a Single Mother, Tom Waits and some really cool flashbacks, things just might work out. 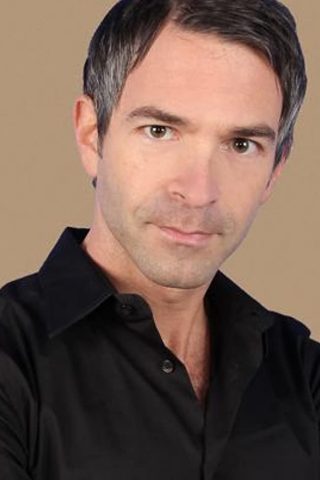 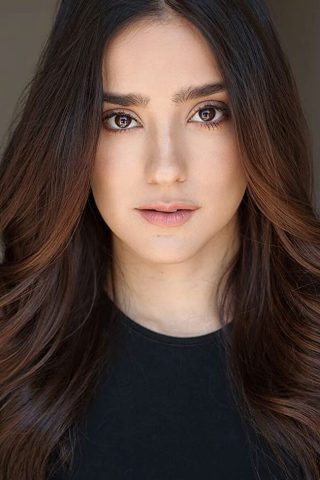 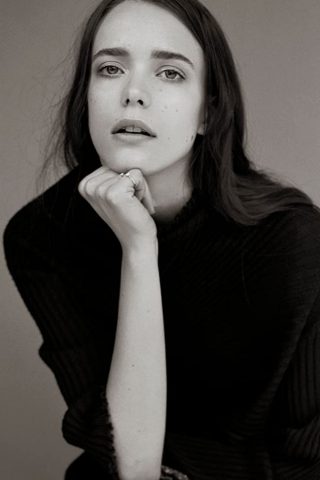 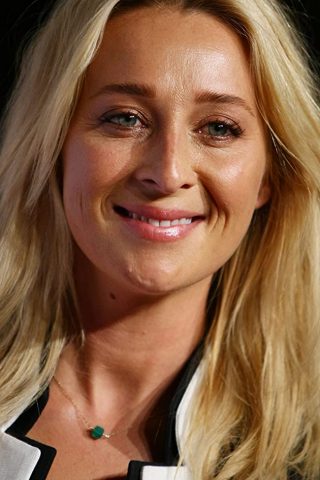