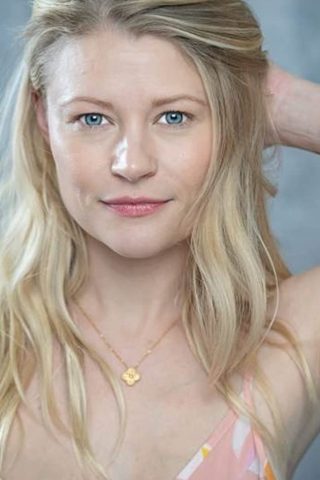 Emilie was born on 27th December 1981, and grew up in Mount Eliza, Victoria, Australia. When she was 15, she was accepted at the highly selective Australian Ballet School in Melbourne. However, after only a year, she dropped out and undertook acting courses.

Her first starring role was on the fantasy drama, BEASTMASTER. When her agent told her of a role in the US, as newcomer Tess in the hit series ROSWELL, she flew out and auditioned. After landing the role, she was written out of BeastMaster (1999) and started work as “Tess”, an alien. She relocated to California and was on Roswell (1999) before she even owned an apartment.

She stayed in TV, playing the bad girl Chris in Carrie (2002), a movie made for TV. She also changed genres, starring in Santa’s Slay (2005), a black comedy.

Emilie has shown her versatility by branching out into film, making her debut at Sundance 2005 with the the award-winning indie film Brick (2005). She starred in the remake The Hills Have Eyes (2006) in 2006, which debuted at No.1 in the UK box office.

She was on the Emmy-award winning ABC series Lost (2004), playing “Claire”, a young Australian who gave birth on the mysterious island and has a close relationship with “Charlie”, played by Dominic Monaghan.

Emilie recently wrapped as a series regular on ABC’s hit series ONCE UPON A TIME, putting a new twist on classic fairytales. She starred as the warm and loving “Belle,” with Robert Carlyle as her beast, “Mr. Gold/Rumpelstiltskin.”

Emilie lives in California with her dogs Louise and her cat Stanley. Emilie is currently engaged to Eric Bilitch and they have a daughter Vera and son Theodore. 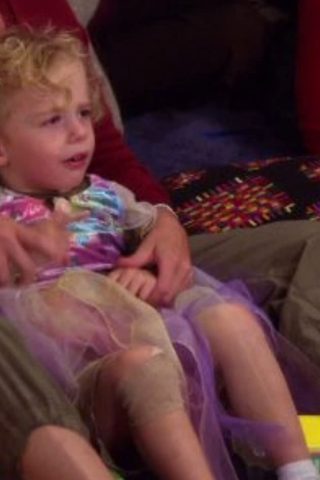 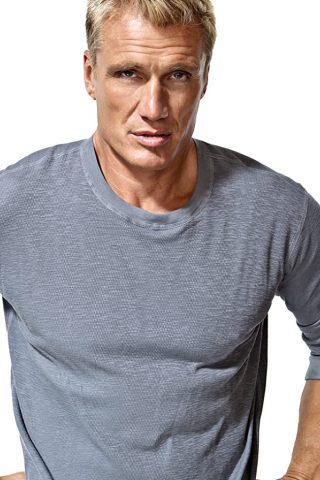 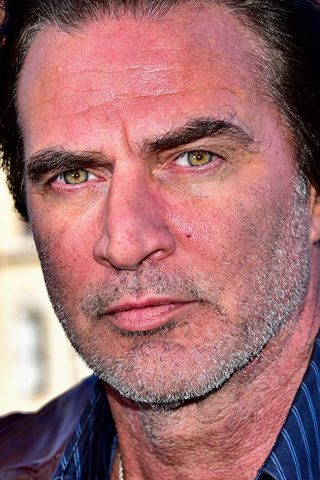